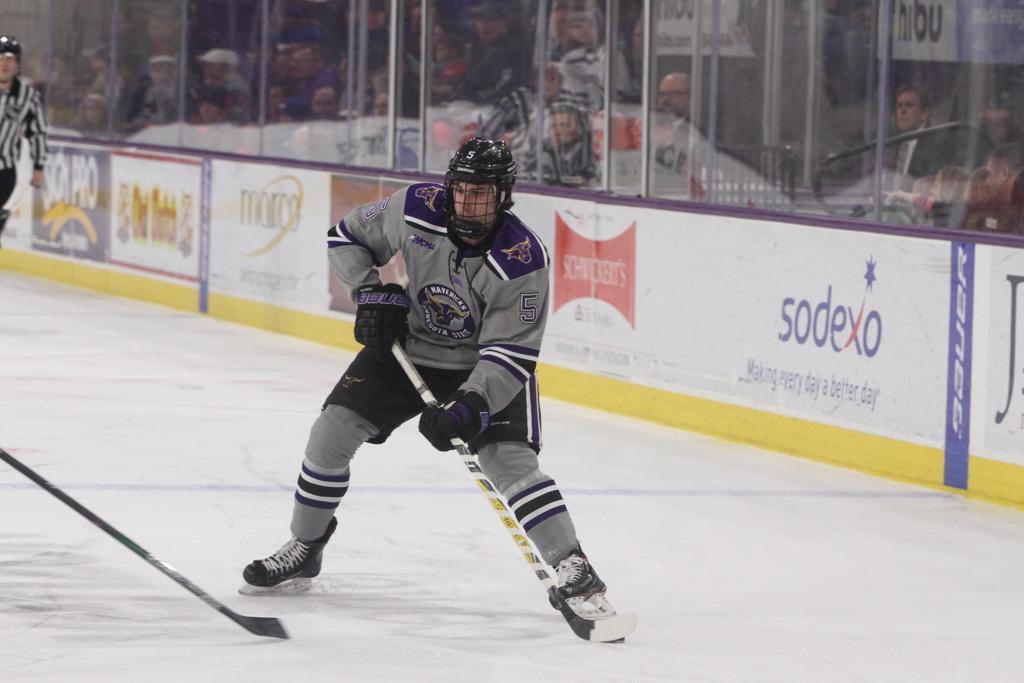 He’s captured accolades like Mr. Hockey and WCHA Rookie of the Year. He broke a Minnesota State scoring record previously held by David Backes. He finished second among freshmen in the entire country with 15 goals and 24 assists for 39 points.

The Elk River product and Nowthen native is undrafted, and under the radar, but he’s quietly developing into one of college hockey’s most complete players.

MHJ: Despite being Mr. Hockey, you weren’t drafted. Some players might feel rushed to jump to the next level but you spent two full years developing in the USHL. Do you think that was the right call?

Jake Jaremko: Yes, for sure. I’ve always been patient throughout my life. I stayed all four years in high school and then two years in juniors. I feel that’s been the best decision for me and it’s worked out well.

MHJ: You don’t have any regrets about staying for your senior year of high school?

Jaremko: Absolutely not. That was one of the best decisions I have ever made. I loved my senior year. It was one of the most fun years of hockey that I’ve had. I definitely have no regrets about that.

MHJ: Who is your favorite NHL player?

Jaremko: That’s a tough one, but my favorite NHL player is Paul Martin. He’s from Elk River and he’s a really good guy. I’ve met him a few times and I’ve always enjoyed watching him growing up. He would always come back to our summer camps and he’d go on the ice with us. Those are memories that you’ll cherish for your whole life. He has his Shine a Ligh7 Foundation (supporting children’s mental health and anti-bullying). He is just a really good role model for everybody in Elk River.

MHJ: Do you have any favorite Elk River hockey memories?

Jaremko: Hockey Day Minnesota was in Elk River my junior year (2014). That was probably one of the best times I’ve had in my life. We played at Handke Pit. That’s kind of where everybody grows up skating in Elk River. That is definitely a memory I will never forget. It was so cool to have that event there. Pretty much everybody on our team grew up playing there.

MHJ: Was pond hockey a big part of your development?

Jaremko: I grew up playing outside. That’s where some of your favorite memories come from. You kind of grow up right on the ice. You’re working on all your skills out there. There’s really nothing better than pond hockey.

MHJ: Any tips for kids who want to score more goals?

MHJ: What’s one thing you’ve been really working on?

Jaremko: Protecting pucks down low in the corners. I have to work on my cutbacks and just holding on to pucks more and keeping good body position to protect it. Once you get the puck, you want to hold on to it. That’s definitely something we stress. It’s hard to get the puck, so once you get it, you have to keep it and work to hold possession. 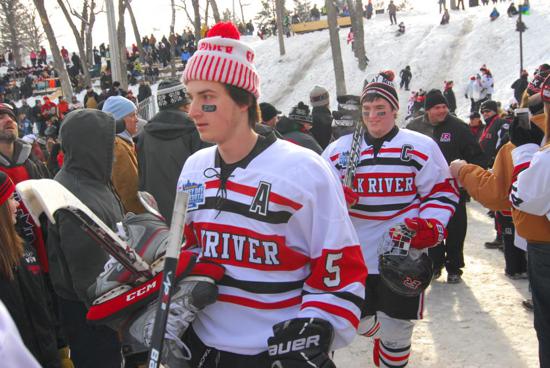 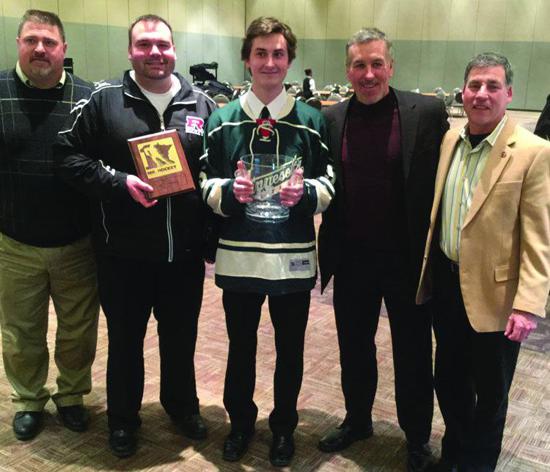 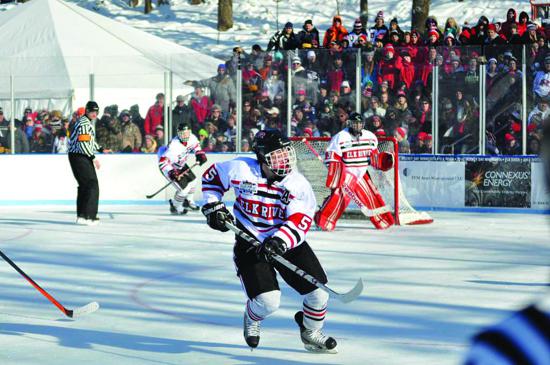