Get to know the Mankato Area Hockey Association 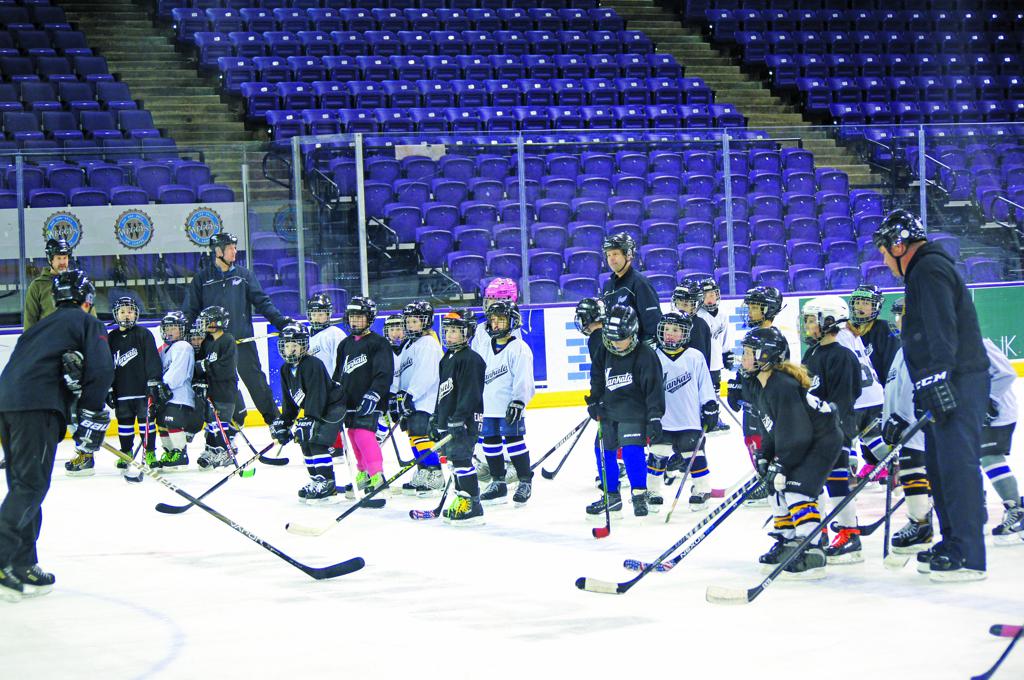 When the Mankato Area Hockey Association hosted its Try Hockey For Free Day to kick off the 2018-19 season, it was as popular with high school and college-aged students as it was for young participants.

Eager to lend a helping hand, hockey players from Mankato East High School, Mankato West High School and Minnesota State University-Mankato spent time welcoming newcomers to the sport—helping them learn the basics of skating while inspiring them to dream big.

Mankato Area Hockey Association president, Rob Rader, has seen firsthand just how much of an impact that support has on a new generation of hockey players.

“We have a boys day and a girls day, and we have a lot of association coaches out there helping them get going,” Rader said. “For the girls, they see one of the older girls—or for the boys, they see one of the older boys in their high school uniform—and they want to go hang with that kid. They’ll say to them, ‘How do you do this? How do you do that?’

“Coaches are kind of secondary at that point,” Rader said with a laugh.

The Mankato Area Hockey Association opts to host its annual Try Hockey For Free Day at the beginning of the season, with hopes of acclimating kids to the basics before the season is in full swing.

“We want to get them going as soon as they can, and get that skill level up a bit, so they can find success with it,” Rader said. “If we can build those skills early on—during that first day when they’re really trying—now they’re more open to building those fundamentals.”

The beginners are keen on asking for advice, especially from experienced players they can look up to.

The older skaters are just as enthusiastic to help, as they remember how they learned to skate in much the same way.

“On the girls day, we not only have Mankato East and West, but we get a good representation from the Mavericks women’s college hockey team,” Rader said. “Head coach John Harrington came down with the girls when we hosted the event this year.”

Especially in recent years, the Mankato Area Hockey Association has witnessed an uptick in its registration numbers, thanks in part to successful Division I men’s and women’s hockey programs just down the road.

Minnesota State University-Mankato has been a significant component in the association’s success, whether it’s through supporting an annual fundraiser or offering advice.

“The connection to the University has been really big for us,” Rader said. “Boy, if we need anything, it’s one phone call and someone’s meeting us at the rink to get us whatever we need, lend some support or bring some players. It’s nice, because all we have to do is ask.”

Rader is pleased to see that partnership work in both directions. As the Minnesota State University-Mankato Mavericks influence kids in the association, they’re building a fan base and growing the game across the region.

There’s something about that region and the hockey culture in the Minnesota River Valley that attracts many to stick around.

“We get Mankato Mavericks that graduate and aren’t form the area, but they end up staying down here,” Rader said. “We’re able to start pulling them into the association to help coach.” 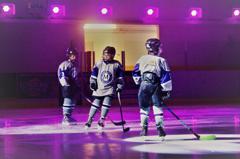 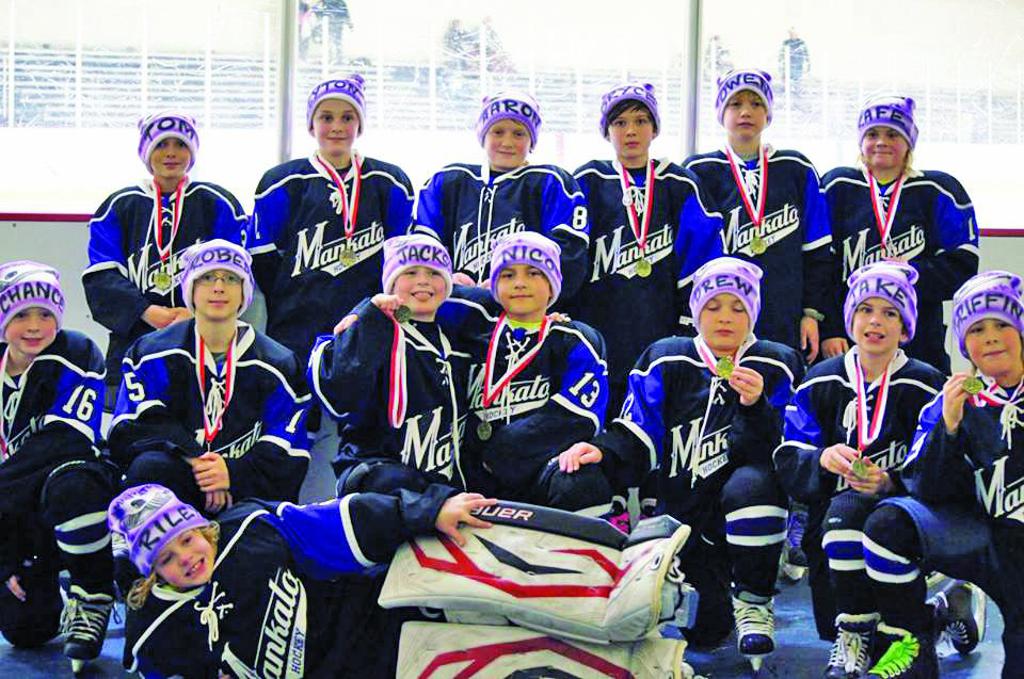 While hockey is woven into the lives of many Minnesotans, some are jumping into the sport for the first time.

From cultivating sportsmanship to developing knowledge of the game, the Mankato Area Hockey Association is passionate about fostering an opportunity for kids to mature.

“A lot of people we see down here are first generation hockey players,” Rader said. “They get it. They understand it. There are some really good partners in this association where they understand that if they’ve got a Squirt level kid, it’s not make or break if they don’t make the top team. This is an opportunity for them to develop.”

Rader is optimistic about the growth of hockey in Mankato, citing a driving force that’s as strong as ever.

“It’s just the people with the passion for the game down here,” Rader said. “The ones that go the hockey direction seem to be really passionate about it, and that’s what’s going to help us grow.”