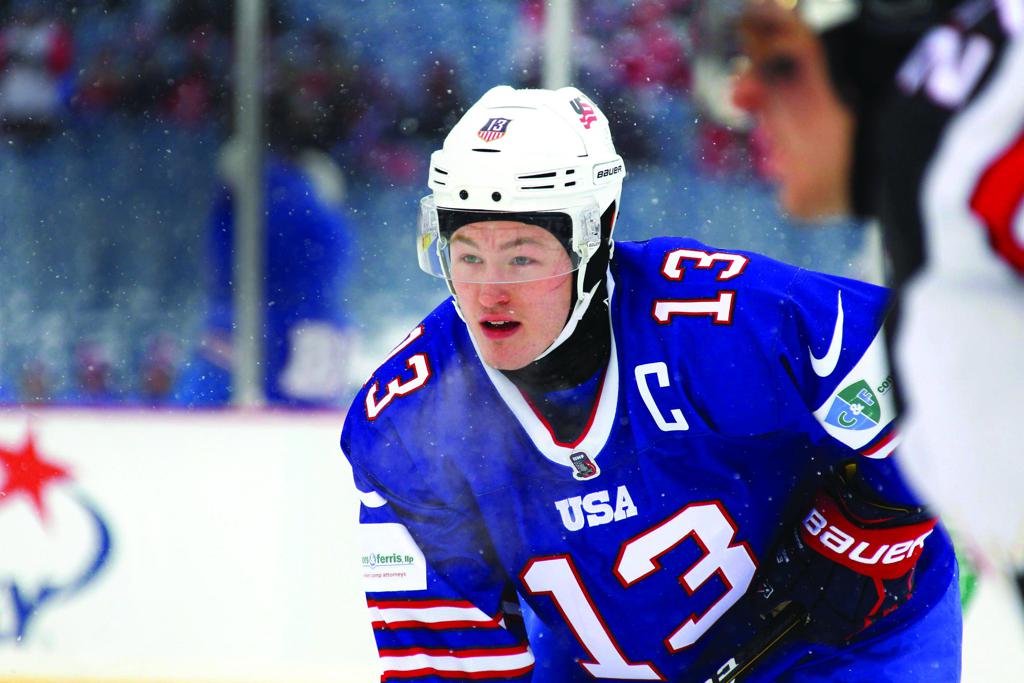 “I said it last year, and I’ll say it again … I wish I could steal him,” Motzko told NHL.com. “He can kill penalties, play on the power play, and he plays so hard. You can put him in any situation and he’ll accept anything you throw at him.”

Anderson, who was selected in the third round (73rd overall) by the New Jersey Devils in the 2016 NHL Entry Draft, helped lead Team USA to the 2017 gold medal. And last month in Buffalo, he captained the U.S. to a bronze medal finish. Anderson registered four goals (9th in the tournament) and three assists for seven points in the tournament.

The right-winger and University of Minnesota Duluth sophomore talked about the honor of wearing the ‘C’ for Team USA and how his Minnesota roots have shaped who he is today.

MHJ: Were you surprised when Coach Motzko called your name for the captaincy?

Anderson: A little bit. I wasn’t too focused on myself. We’ve got a great leadership group here. It easily could’ve been other guys. But it was cool that it was me. It’s kind of been a whirlwind of emotions. It was a pretty incredible moment for me.

MHJ: What is the key to being a successful captain on a team like this?

Anderson: You want to be composed under pressure and be able to handle adversity. It’s important that we stick to our game plan and play as well as we can.

MHJ: What did you learn from last year’s leadership group?

Anderson: Just being relatable to other guys. You want to seem like you’re like everyone else and part of the team. I’ll just continue being one of the guys in the room. They shouldn’t see me as someone different. That’s the biggest thing.

MHJ: What’s it been like playing for Coach Motzko?

Anderson: It’s been awesome. I really enjoy playing for him. He’s a great guy and great coach. We’ve had a fun time together.

MHJ: You’ve played in a few different international events in your career so far. What are some of the unique challenges that come with playing in an international tournament?

Anderson: You play against other countries and oftentimes they don’t speak English. That’s one of things you have to battle with. Each country has a different style. You learn how to counter those different styles.

MHJ: How did growing up in Minnesota impact your career?

Anderson: It really developed my love for the game. I grew up playing in the backyard and then went to Hill-Murray. You get the passion for the game and see it in the State of Hockey. It fuels my drive to be a strong representative with the U.S. National Team.

MHJ: What has it been like playing alongside your brother, Mikey?

Anderson: It’s awesome. He’s a guy I’d like to take everywhere with me. This is something that I’m trying to enjoy every minute of. But he definitely keeps me in check and gives me a different dynamic. It’s fun—he makes me the best player I can be. 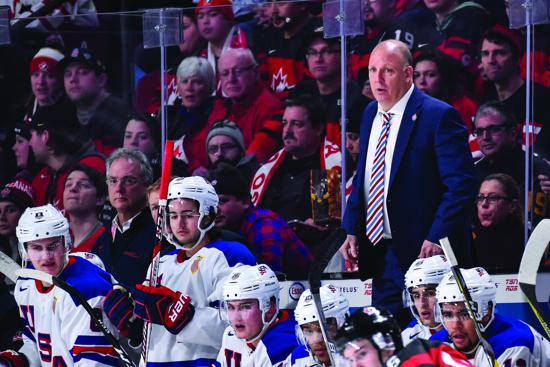 Favorite place to eat in Duluth: T-Bonz Bar and Grill 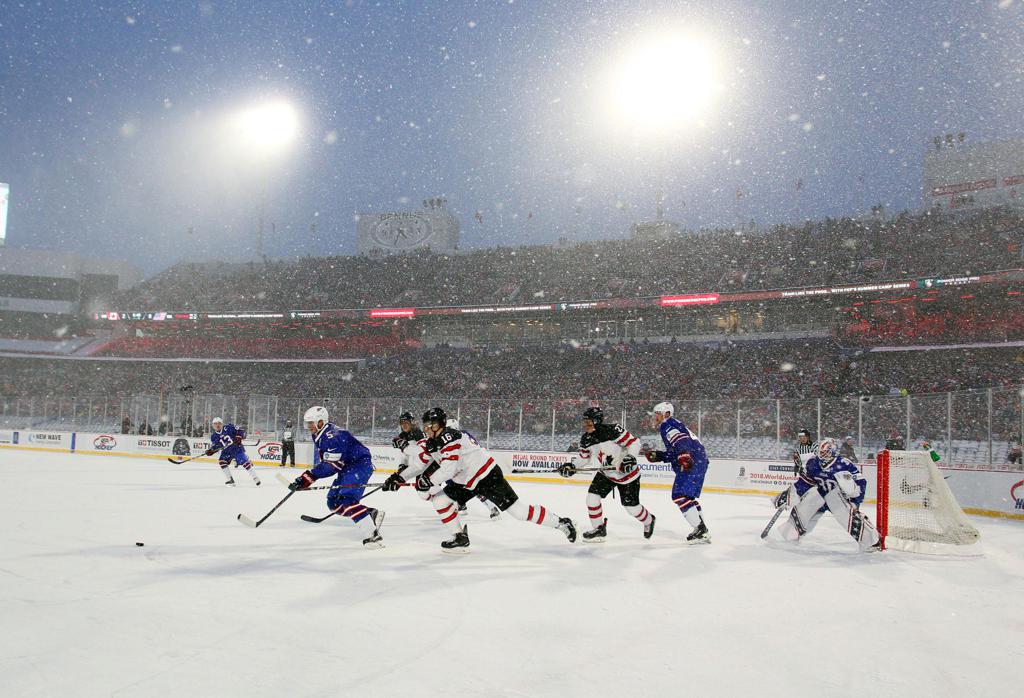