Playing as an Underdog with John Harrington 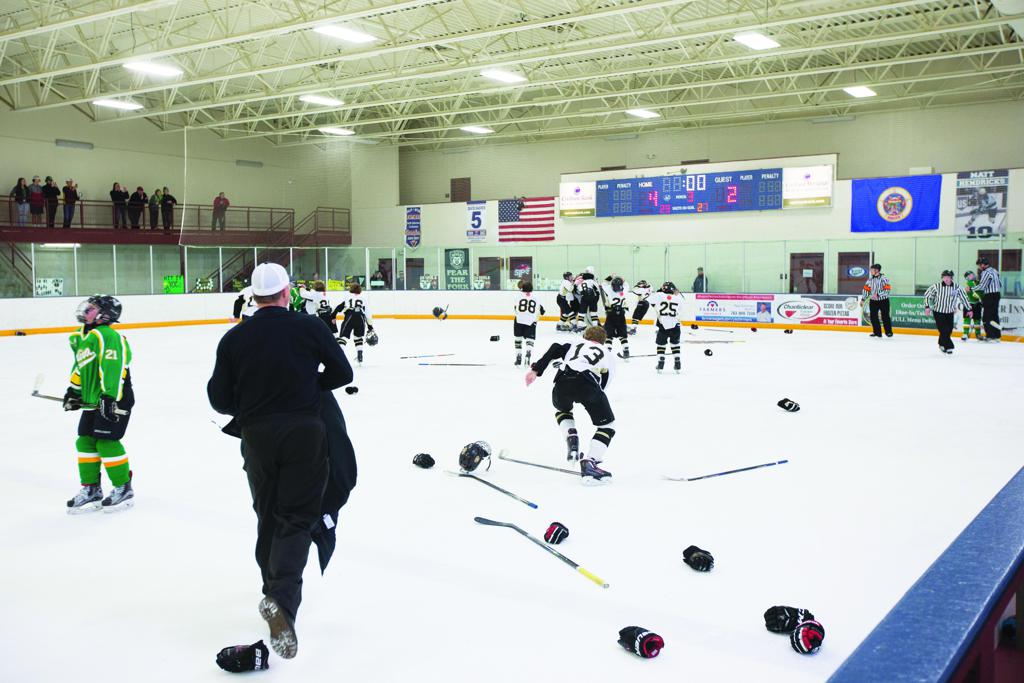 John Harrington knows a few things about being an underdog. As a member of the 1980 “Miracle on Ice” U.S. Olympic Team, he was part of the greatest upset in sports history.

“Being an underdog is always an opportunity,” said Harrington, a Virginia native and now the head coach of the Minnesota State women’s team.

As you and your team head into postseason play, here are some tips from Harrington on being the underdog:

Don’t focus on your foe

About two weeks before the U.S. shocked the world and defeated the Soviet Union in Lake Placid, the tables were turned. The Russians pounded the Americans 10-3 in a pre-Olympic game.

“That’s a big thing. When you’re in that situation, focus on what you do and play your game. Don’t get caught up in what’s going on with the other team because then you become a spectator instead of a participant.”

Tune out the noise

Nobody gave the Americans a chance.

“It was like, ‘We’re an underdog here, but not as much as everybody thinks we are,’” he said. “They’re not playing. They’re making an observation. It’s hard because that gets out there and some players will say, ‘We’ve got no chance.’”

“One thing we talk to our team about is that, no matter what happens we need to compete,” Harrington said. “We get a chance to play at least 60 minutes of the game and so we’ve got to compete for 60. We need to compete hard regardless of what the game has gone like or what the scoreboard says. It gets our focus off of the other team we’re playing or what the recent results have been and gives us the chance to put more thought into our team.” 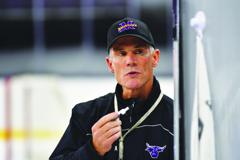 Let’s say you’re part way into a game against a heavily favored opponent and suddenly realize that you’re right in it, that you have a chance to pull off the upset. As the late Herb Brooks famously told his team: “Play your game.”

“Stay with your game,” Harrington said. “Keep playing the way you’re playing. Don’t change it. Stay focused on what you’re trying to do and keep doing it. It’s gotten you to that point. Stay with what you’re doing and have the confidence that you can do it.”

And don’t look at the clock.

“Be surprised when the buzzer goes off instead of expecting it or hoping it goes off sooner. I always tell our players: When you’re on the bench, your head should be on a swivel (left to right, watching the game), not on a hinge (up and down, looking at the clock).” 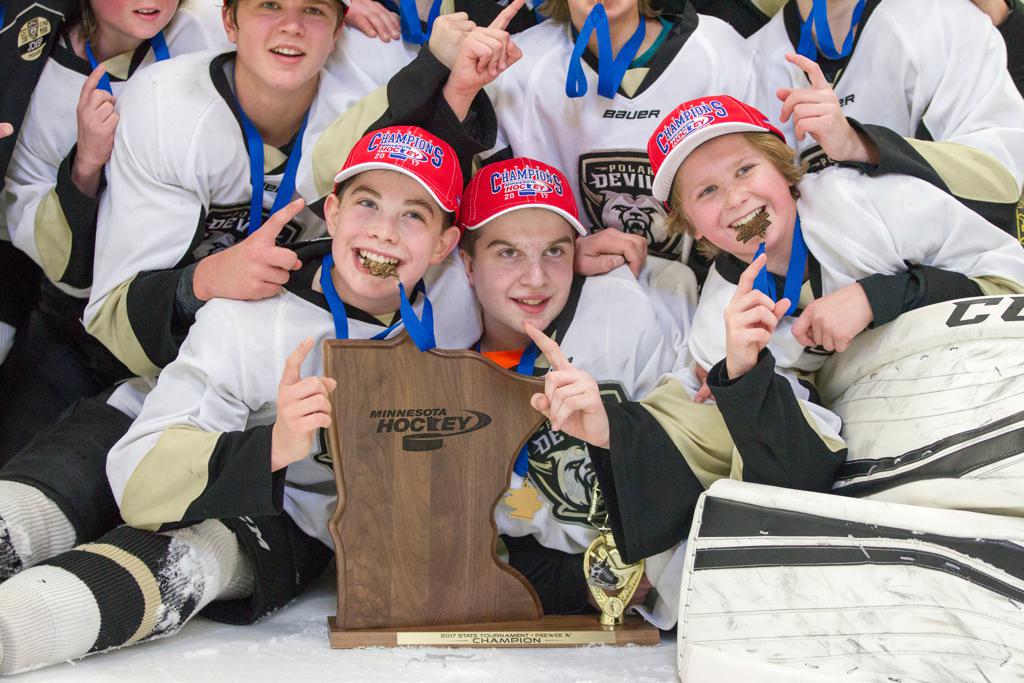 Although upsets do happen, victories are rare for underdogs. Win or lose, Harrington says it’s important to learn from the experience.