For years, the St. Louis Park Hockey Association has had the slogan of “getting kids off the couch since 1941.” Aside from this catchy slogan, this association also walks the walk when it comes to getting more players on the ice.

This is a year-long effort for St. Louis Park. They participate in summertime parades, bring high school players to elementary schools, and kick off the hockey season with a carnival.

The event in August is a way to bring the association together and generate excitement about the upcoming season. The most recent celebration was a part of St. Louis Park’s Try Hockey for Free Day in November. Every kid from St. Louis Park had a free opportunity to try the sport.

Aside from some free ice time, the players got to enjoy the different carnival games and even meet Nordy, the Minnesota Wild mascot. At night, the parents had their chance for fun with a silent auction and live music.

Aside from normal practices and games, players in St. Louis Park have a few unique opportunities to hone their skills on the ice.

Each Friday morning, the association has its Friday Doughnut Hockey. This happens at the St. Louis Park Rec center every Friday morning during the season with the association’s Mites and Squirts. Their time on the ice usually includes free skate along with some three-on-three scrimmages and is wrapped up before they have to head off to school.

This effort began about five years ago with help from the association’s board, including the association’s marketing coordinator, Sage Rider. The effort has grown and has added a second opportunity through its commitment to excellence program which takes place on Saturdays.

“We just wanted to get kids more ice time,” Rider said. “Now we’ve ironed out some of the details. It’s been fun to get these kids out on the ice and have that moment, especially as they head off to school with rosy cheeks.”

Another way St. Louis Park has gotten more kids onto the ice is through a third sheet of ice. This rink is unique in that it is outdoors and is just in its second season of use.

This facility, affectionately called the ROC, has been an idea years in the making in St. Louis Park. The rink can be used from October to April and has gotten rave reviews thus far.

“It’s like a cathedral for hockey,” Rider said. “Everyone that comes in there is amazed by what we’ve been able to do.”

When Hogan and Rider were asked about what makes this association unique, their answer came down to the cost.

“We’ve been lucky enough to be able to keep our costs down,” Hogan said. “Our youth association is lucky to have a place like Bunny’s be a major contributor to our youth hockey program.”

Bunny’s, a long-running bar and restaurant, has helped out its local hockey association through pull-tabs. They have a booth inside the establishment that coordinates the effort. This partnership has been key to keeping the sport affordable.

“It’s a very successful partnership,” Rider said. “It allows us to keep our costs low and be as open to as many kids as possible.”

Inside the association, there has been strong work done by its hockey development committee. This group has organized skills nights. These events bring in outside coaches to work on various skills, including speed. Rider said they have seen a lot of progression in skill come thanks to these nights. 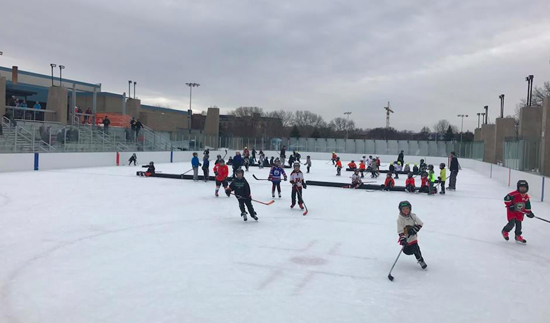 “We’re like the little association that could. We’re going up against a lot of associations that have bigger numbers. We enjoy being those scrappy underdogs.”

St. Louis Park High School players have also made a concerted effort to support their younger counterparts. Players have made themselves available at different events and helped out at various practices. The youth players have reciprocated by attending the high school games.

“We want to bridge that gap between the high school and youth association,” Hogan said. “These younger kids look up to the varsity players and are just in awe of them.”

This season, there have already been a few results that have been celebration-worthy for this association. They have already racked up four tournament wins. And despite some of the challenges inside this association, Rider and others have plenty of strong things to say about representing St. Louis Park.

“We’re like the little association that could,” Rider said. “We’re going up against a lot of associations that have bigger numbers. We enjoy being those scrappy underdogs.” 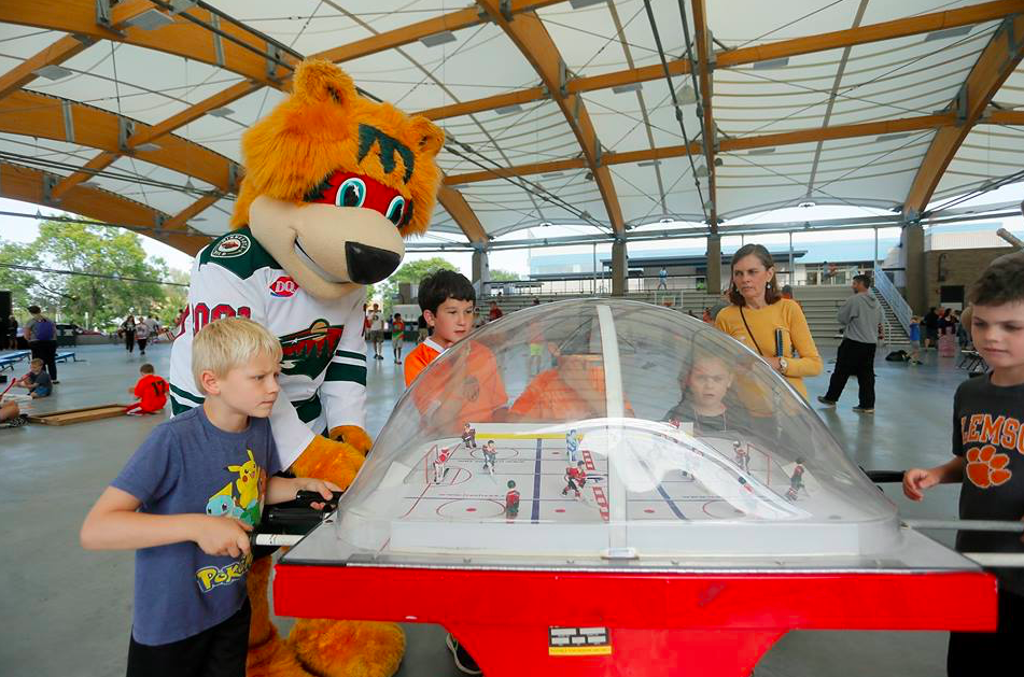