Forest Lake’s C.J. Suess hopes to have a long future in hockey 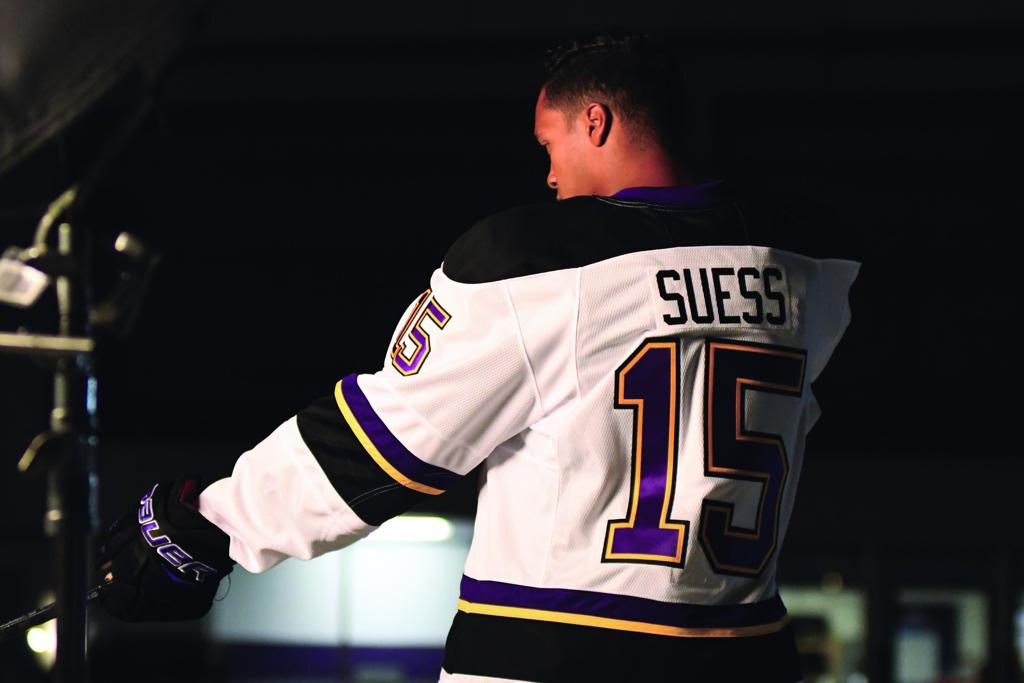 When he was a high school player in Forest Lake, C.J. Suess didn’t attract the attention of many college coaches. That didn’t stop him from pursuing his goals, though.

It was the words of his mom that always stuck with him along the way.

“She said, ‘Don’t settle for something that you know you’re going to be able to surpass,’” said Suess, who is now a senior and captain for the Minnesota State University men’s hockey team.

If he continues to deflect obstacles on his path, Suess will one day reach the pinnacle and skate in the National Hockey League, most likely with the Winnipeg Jets, the team that drafted him with their fifth-round choice in 2014.

“Hopefully, I have a long future in hockey,” he said. “The goal is to make it to the NHL. If I can do that by bettering myself here, that’s the goal.”

Suess (pronounced like “crease”) was born C.J. Frankin but, this past summer, changed his last name to as a tribute to his mother, Cheryl Suess, and her family, who raised him and always encouraged him to dream big.

While the name change might be hard for fans who have watched him in Mankato for three seasons to get used to, they know little has changed about his game on the ice.

The 5-foot-11, 192-pound center, who is in his second season as the Mavericks’ captain, has been incredibly consistent as a college player. He racked up 28 points, including nine goals, as a freshman and made the Western Collegiate Hockey Association’s All-Rookie Team. The next year, he had 14 goals and 25 points and followed that with a 12-goal, 31-point junior season after which he was named Second Team All-WCHA.

Suess had a chance to leave college and sign with the Jets after his third year at MSU, but he opted to return to both help the Mavericks and complete his degree.

“I expect him to be one of the best players in the entire league,” Minnesota State coach Mike Hastings said prior to the season. “Not in a pressure way; I believe in him that much.” 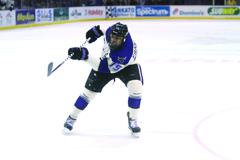 Hastings and his coaching staff first discovered Suess as a junior player with the Sioux Falls Stampede of the United States Hockey League. Suess said it wasn’t until Christmastime of that first year after high school that college teams began to take notice of him.

Suess began skating when he was about 4 years old in White Bear Lake with his cousins. His family eventually moved to Forest Lake where he played youth hockey.

“Our teams were always pretty good growing up,” Suess said. “We might have won the squirt championship or the regionals, and that was a fun year. It’s just those little things you remember and probably never will forget.”

Suess made the Forest Lake varsity team as a sophomore and played on a team that won a conference championship. There were four other future college players on the team: Danny Fick (Harvard), Trevor Waldoch (Air Force), Christian Gaffy (Minnesota Duluth/Saint Mary’s) and Lucas Kohls (Wisconsin-Eau Claire).

“We were really good,” Suess said. “We had a lot of talent.”

While hockey was his main focus, Suess played three sports in high school, sticking with hockey and baseball all the way through his senior year and football through his junior year.

Although college teams didn’t come calling, junior teams did, and he was drafted by Sioux Falls, where he blossomed as a scorer playing alongside his future MSU teammate Zeb Knutson. In 128 games over two seasons, Suess scored 57 goals and racked up 118 points—statistics that got him drafted by the Jets prior to moving on to college.

That production didn’t stop in Mankato, but he’s constantly striving to improve. He said he approaches every practice as if he has to earn his spot in the Mavericks’ lineup, even though he hasn’t missed a game since his freshman year and only missed three that year.

“You learn something every day you come to the rink,” Suess said. “I’ve definitely grown since I’ve gotten here. The learning never stops. There’s always something you can do better, day in and day out. 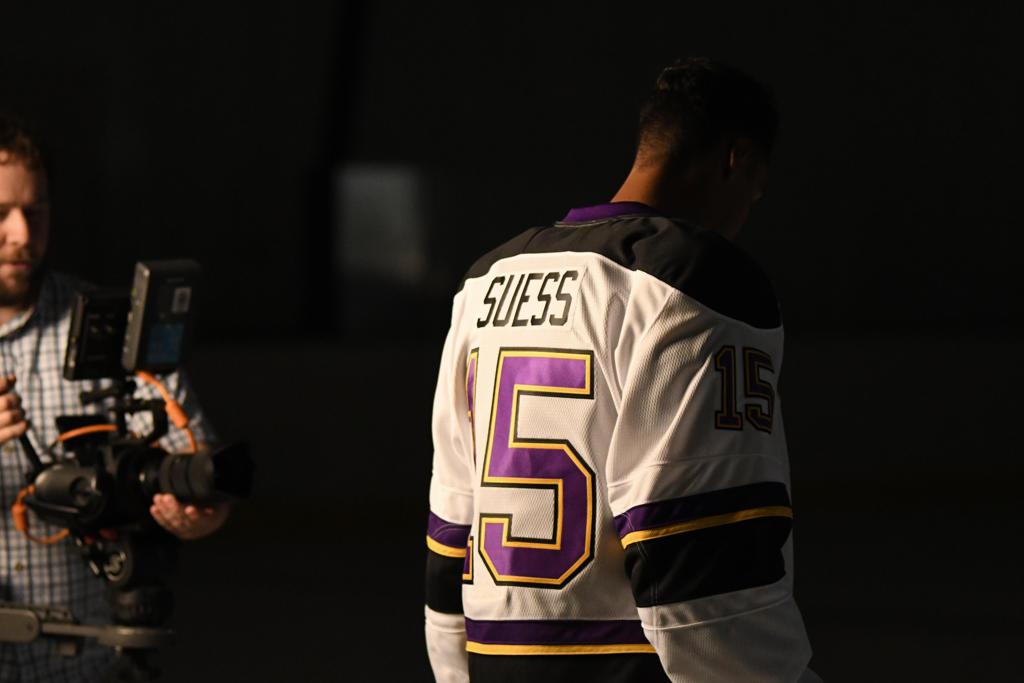