Minnesotans across the country are donning the ‘C’ 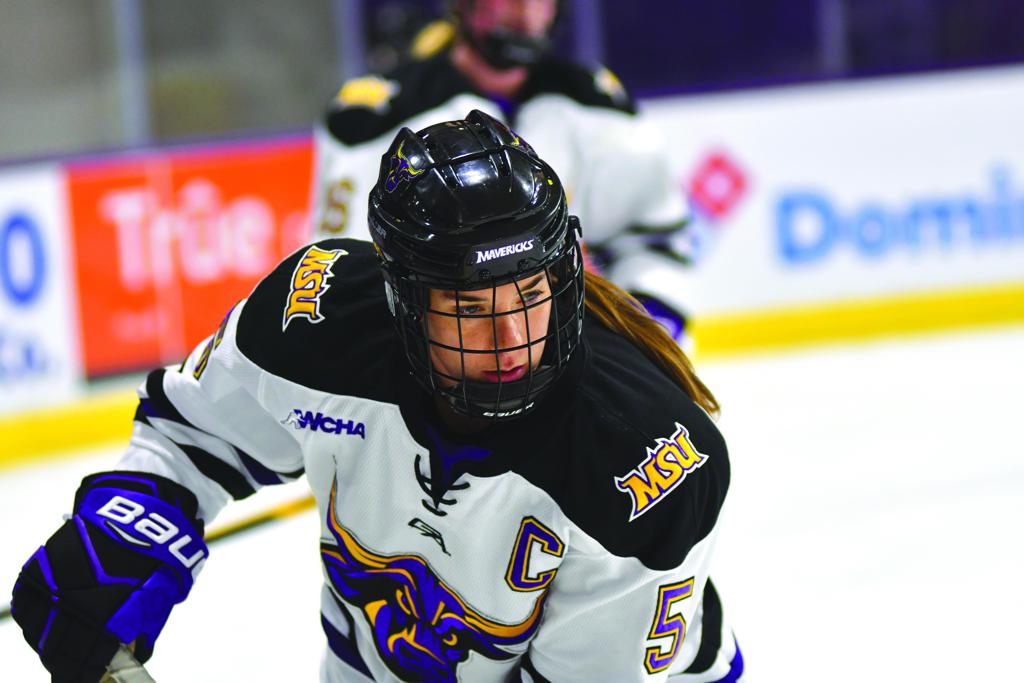 In Division I college hockey, Minnesotans lead the way—in leadership. The captains of all five in-state men’s and women’s hockey programs are Minnesotans (one of whom we claim through high school hockey).

And throughout the country, there are 24 Minnesotans captaining men’s and women’s programs. The growth of hockey in America, specifically in non-traditional areas like California and Florida, means more competition for Minnesotans. That is a good thing.

Kids notice the ‘C.’ Their eyes tend to gravitate toward them when watching them play. They are role models.

“Being a captain for Minnesota State University is a huge honor and responsibility that I take pride in,” said Anna Keys, a Cottage Grove native and senior Maverick defender. “As a youth hockey player I looked up to people like Krissy Wendell, Jenny Potter, or any female athlete that would strive to better themselves both on and off the ice, field and track.”

Captains take responsibility for more than just themselves. They shoulder the load for the entire team.
“Being a captain means taking accountability for yourself and your teammates, on and off the ice,” said Jimmy Schuldt, a Minnetonka native and junior blue-liner for St. Cloud State. “It means doing the right thing when people aren’t watching and setting a good example every day.”

Leadership is a challenge.

“Your teammates and coaches look to you for leadership through your actions and what you say, which I think is an awesome challenge to lead and foster a positive hard-working environment that brings the team together,” said Emma Terres, a Robbinsdale-Armstrong alum leading Bemidji State.

But you don’t have to wear a letter to be a leader.

"The best advice I have for young players who want to be leaders is just to be yourself,” said Schuldt. “No two leaders are the same. Lead by example by working hard, encouraging your teammates positively and coming to the rink with a good attitude every day.”

Some leaders are less vocal.

“Leading by example can show much more than words,” said Keys.

Leaders are relentlessly hard workers, who most importantly, love what they do and have fun coming to the rink every day.

“My advice to young ladies is to be yourself, have that confidence, and always do everything to your best of your ability and with passion,” added Terres. “Enjoy it. You are always going to play better or enjoy life more if you are having fun. So embrace the process, do your best, and have fun!”

Without further ado, here are your Minnesotans proudly wearing the ‘C’ this season. Editor’s note: Shout out to all the alternates out there.

Karson Kuhlman
Position: Forward
Hometown: Esko
Major: Organizational Management
Fun Fact: As of press time, has not missed a game since joining the program in 2014-15, the longest streak in Division I hockey. 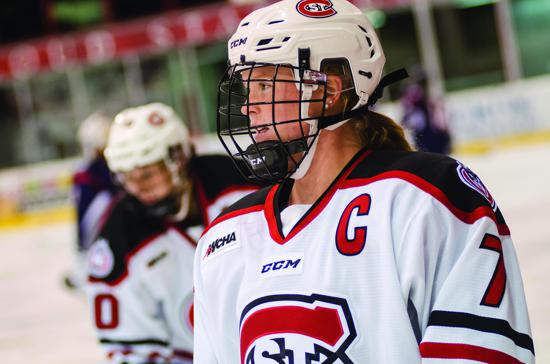 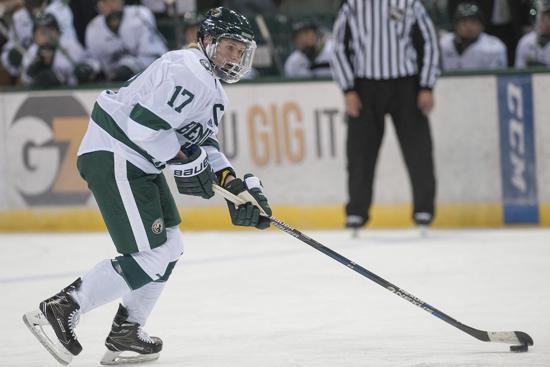 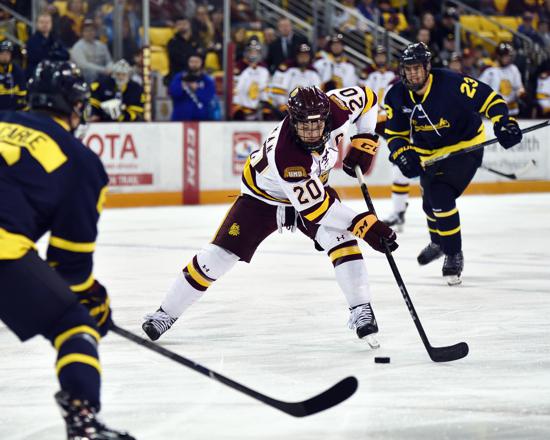 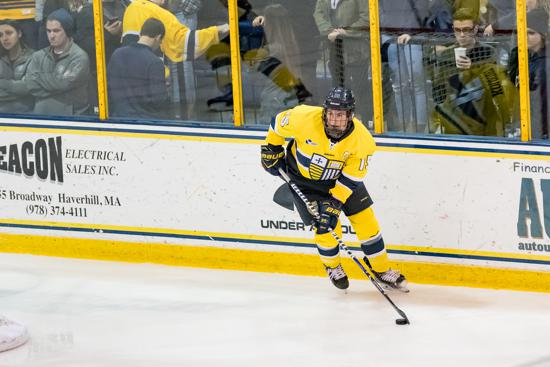 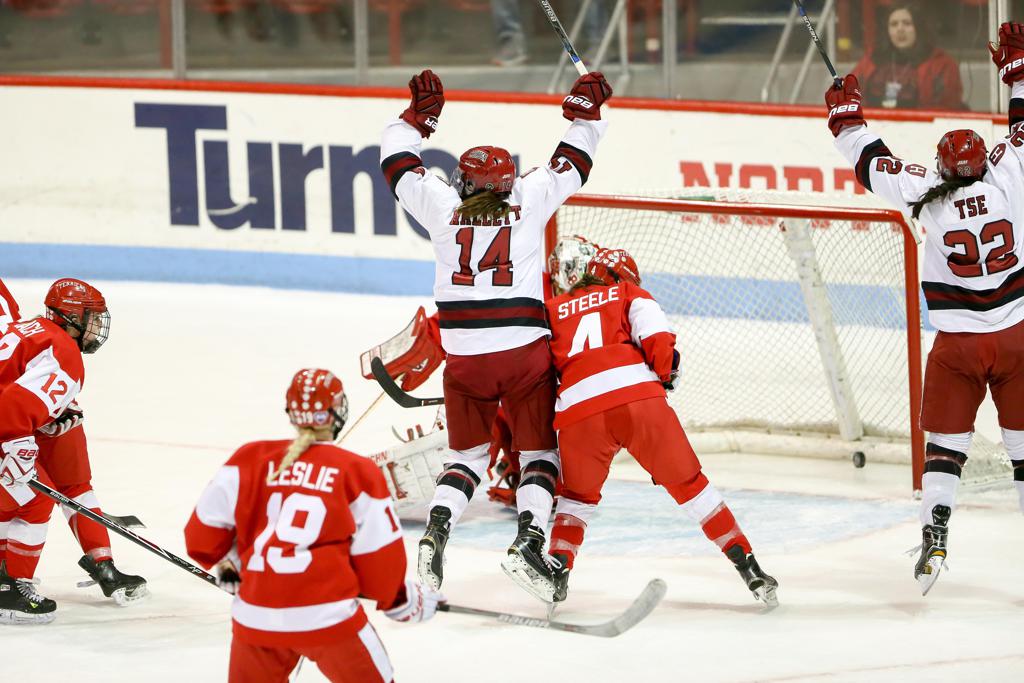