For many associations, getting players enough time on the ice is like a seven-game playoff series. It’s a constant battle. 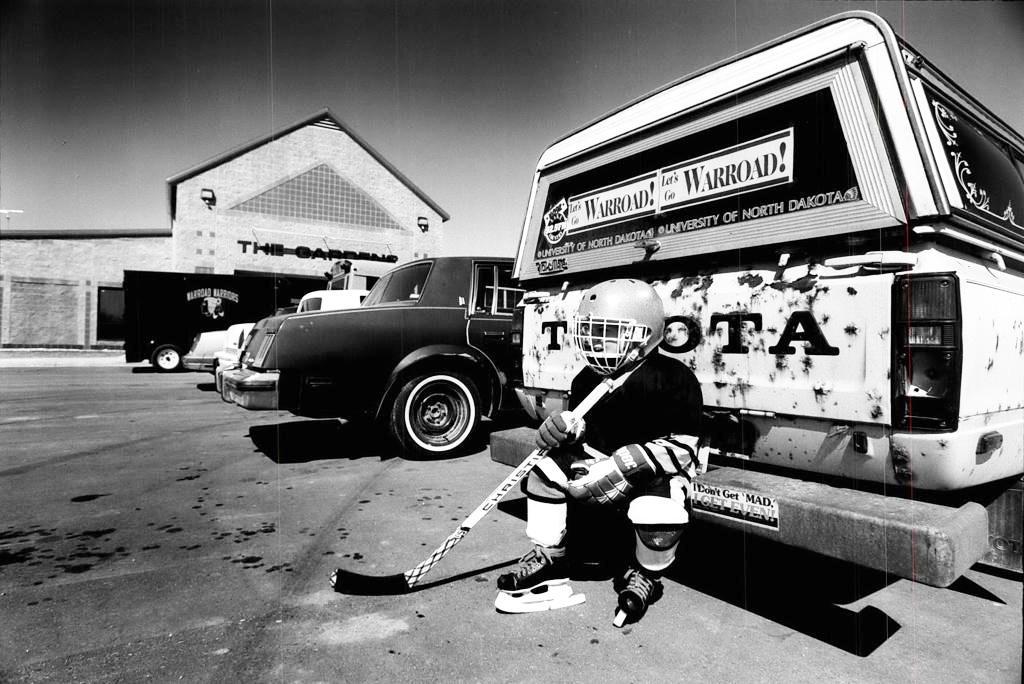 For many associations, getting players enough time on the ice is like a seven-game playoff series. It’s a constant battle.

In Warroad, that just isn’t the case.

Players in this small town can take the ice at any time, day or night, to hone their skills. This has been a tradition in Warroad for decades and one Jude Boulianne inherited when he took over as rink manager of The Warroad Gardens.

In the past, various community members had keys to the rink and could open it up whenever it was available. In Boulianne’s time, that has changed. Ice time has to be scheduled now.

Warroad continues to provide its players plenty of ice time. If you look at the amount of hockey talent that has come out of this hockey hotbed, it’s a testament to how this community consistently produces top-end players.

A Bevy of Success

Since Warroad was incorporated as a town in 1901, the town has yet to see its population get above 2,000. The most recent numbers list the population at 1,794.

It starts at the Olympic level, where seven Warroad natives have represented their country. Roger and Bill Christian helped pave the way with the 1960 U.S. Olympic Team that won gold at Squaw Valley. The Christian named was carried on by Dave Christian as he played on the 1980 Olympic Team in Lake Placid, N.Y.

At the pro level, five players have come from Warroad. In today’s NHL, Warroad is represented by Brock Nelson and T.J. Oshie.

This success continues down to the collegiate level, where more than 80 Warroad natives have played Division I hockey.

On the women’s side, it starts with the Marvin family. The first family of Warroad hockey has found success at just about every level. They’re led by Gigi, who was a standout at the University of Minnesota. She has also played for Team USA at the 2010 and 2014 Winter Olympic Games and has a shot at a third appearance with the U.S. in 2018.

During Boulianne’s time in Warroad, he’s learned just how important this city is to not just the community, but to hockey fans everywhere.

“When I first moved here, I knew a lot about the history,” Boulianne said. “But I didn’t realize how many people go out of the way to stop and see our rink.”

The rink has become such a destination that it was the subject of an NBC Sports documentary called “The Road Through Warroad.” This 30-minute special gives fans an all-access pass at life in the self-proclaimed “Hockeytown USA.”

As it can be seen, Warroad has become a destination. Fans go out of their way to check out this mecca-like hockey town. They stop and check out the rink, even when nothing is happening on the ice.

“What surprises me now is just how many people are passionate about a town they don’t live in,” Boulianne said. “People always say that they’ve always wanted to come from Warroad, even if they’re from a place like California.”

Starting at the Bottom

While Warroad might not boast a high population like some of its fellow Minnesota-based hockey associations, the Warriors have had no problem competing with the State of Hockey’s highest competition.

In 2016, Warroad made the state tournament in 12U girls and Bantam A. In the Bantam tournament, the Warriors ended up as state runner-up.

On the high school level, Warroad has been a consistent force. The Warriors have won four boys’ state championships and two on the girls’ side in the past 20 years alone.

Though Warroad could boast about success, the focus for this association is development.

“I don’t see our success being measured on how far we go in the playoffs,” Boulianne said. “We have so many student-athletes playing multiple sports and I think that’s one of the reasons we are successful.”

In the community, Warroad’s various teams have found success from many donors. This list includes local businesses and famous alumni such as Oshie or Nelson.

“A lot of the people supporting our program like to stay in the shadows,” Boulianne said. “They don’t want the self-promotion.” 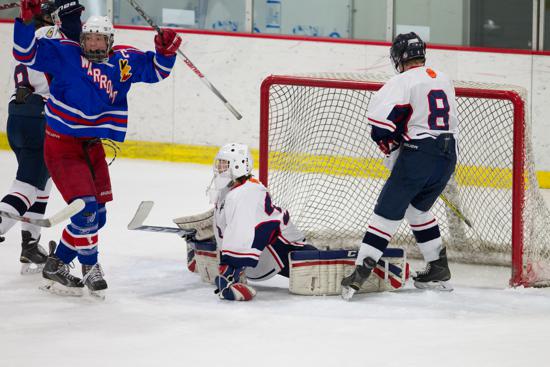 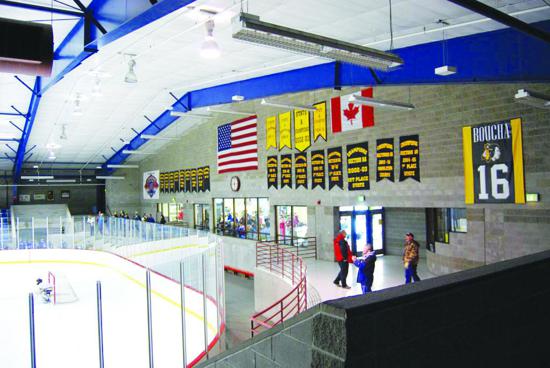 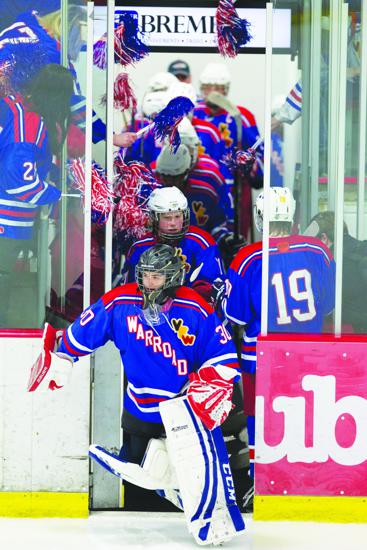