From The Peewees To The Pros 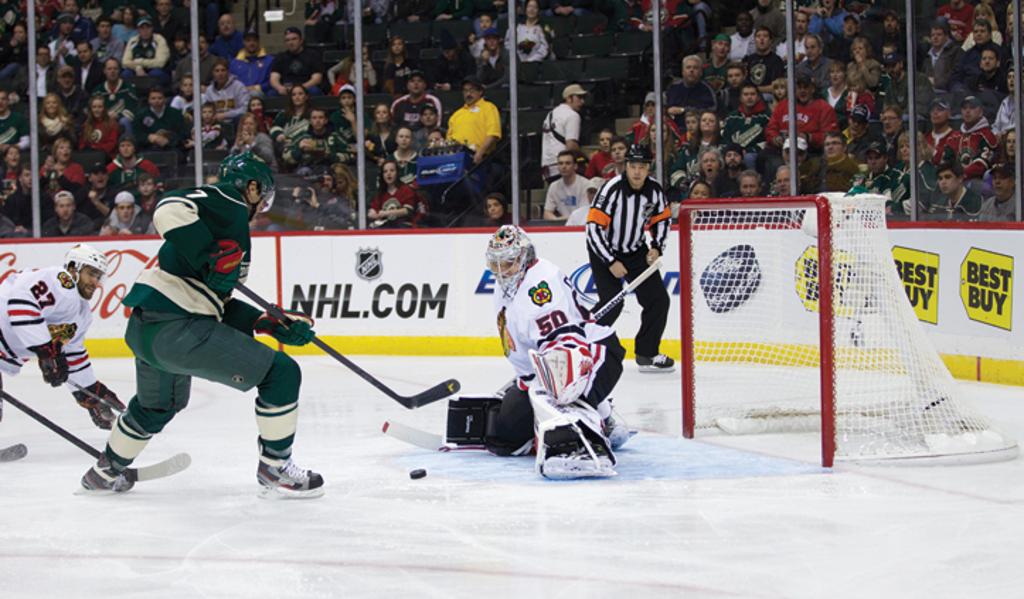 As you can imagine, Zach Parise has a lot of memorable moments from his hockey playing career:

> Being drafted 17th overall by the New Jersey Devils in 2003.
> Scoring the tying goal with 24 seconds left in the third period against Canada in the 2010 Winter Olympics.
> Playing in the Stanley Cup Finals.
> Signing a 13-year contract with the Minnesota Wild.
> Scoring his 200th-career NHL goal on Feb. 4 against the Coyotes.

The list goes on, but one special memory he still carries with him is the year he played in the Minnesota Hockey State Tournament as a Peewee for Bloomington Jefferson.

“We won the third-place game in overtime,” Parise says. “It was a lot of fun. Gilbert was on that team.”

That would be Bloomington Jefferson product Tom Gilbert, now reunited with Parise, but this time in a Minnesota Wild sweater and playing in front of 18,000 fans at Xcel Energy Center. Current Wild players joining Parise and Gilbert in the Minnesota Hockey State Tournament club are Matt Cullen and Nate Prosser.

Cullen made it to state an incredible four years in a row with the Moorhead Youth Hockey Association – twice in Peewees and twice in Bantams.

“Just great memories for me,” Cullen adds. “I can remember every one, actually. It’s so fun to go there as a kid and take a run at it.”

“You’re playing with kids you grew up with and kids that you played on the outdoor rinks with – and you make it all the way to state. It was just a great experience all around for a young kid. We were having so much fun.”

Prosser, a proud alumnus of the Elk River Youth Hockey Association, helped his team to a Minnesota Hockey State Tournament appearance in his first year of Bantams. The future Elk River High School and Colorado College star  now reminisces about his time playing with the kids in the neighborhood.

“I remember road trips growing up with youth tournaments, and specifically the state tournament. We took third place that year,” Prosser says. “Those experiences with your city and your friends that you grow up with and you’re playing with every day. It’s pretty special. There’s nothing like it.”

Peewee AA
Eight different teams have played in the state title game over the past five years, leaving a big question as to who the favorite is for the first Peewee State Tournament held in Edina.

Peewee A
Last year, Prior Lake claimed both Peewee State Championships, but no team has done that in back-to-back seasons. Who will step up to the challenge in Faribault?

Peewee B
Wayzata and Edina held their ground for five years while capturing four championships between the two associations, but Prior Lake snatched up championship honors last year. Who will be crowned in Cottage Grove this spring?

Bantam AA
Edina is the defending Bantam A champion, but Eden Prairie, Woodbury and Wayzata have all claimed titles the past six years. Plenty of competition here for the first Bantam “AA” championship.

Bantam A
Eden Prairie has captured five championships since 1998, but will the new State Tournament Pilot Program shine light on other associations? This year’s talented bracket will unfold in Buffalo.

Bantam B
Duluth Denfeld captured the crown last season over Osseo/Maple Grove, who are two-time champions since the tournament began in 2005.

Junior Gold A
Wayzata has powered six teams into the finals the past 10 years, with four of those teams coming out on top. But it was Edina who took home the trophy last year. It was the Hornets third championship game – and victory – in the past four years.

Junior Gold B
RAVE (Rosemount/Apple Valley/Eagan) shut out Wayzata 6-0 to cap a marvelous championship season last year. Wayzata, Woodbury, Roseville and Lakeville have each had multiple teams in the finals since 2005. All Junior Gold tournaments will be played in Plymouth.

Junior Gold 16U
Centennial continues rolling in this division. The Cougars have now played in six championship games dating back to the 2006 season. They were able to capture their second title last March.

12U A
Last year, Edina took home its third championship in the tournament’s 14-year history. South St. Paul, White Bear Lake, Roseville and Centennial have all captured two titles since 1999.

12U B
Moose Lake beat Burnsville, Red Wing and Edina to call themselves state champions last year. That’s no cakewalk. The path will be no easier for teams playing in tradition-rich Roseau.

14U A
Minnetonka toppled Roseau for the championship last season. It was the Skippers’ third title in six years. Several teams will attempt to dethrone them at New Hope Ice Arena.

14U B
Osseo/Maple Grove returns as the defending champions. Minnetonka won the championship in 2007 and 2009, but was knocked out of the first round by Wayzata last year. It should be another intense set of games this year at the host rink in Eden Prairie. 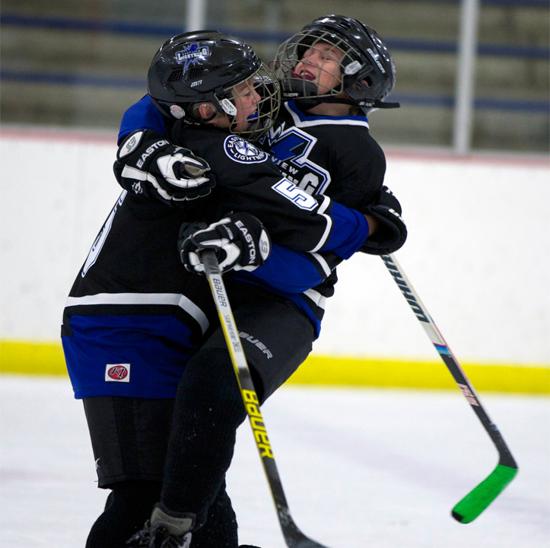 “Just great memories for me. I can remember every one, actually. It’s so fun to go there as a kid and take a run at it.” -Matt Cullen Minnesota Wild, Moorhead Youth Hockey Association 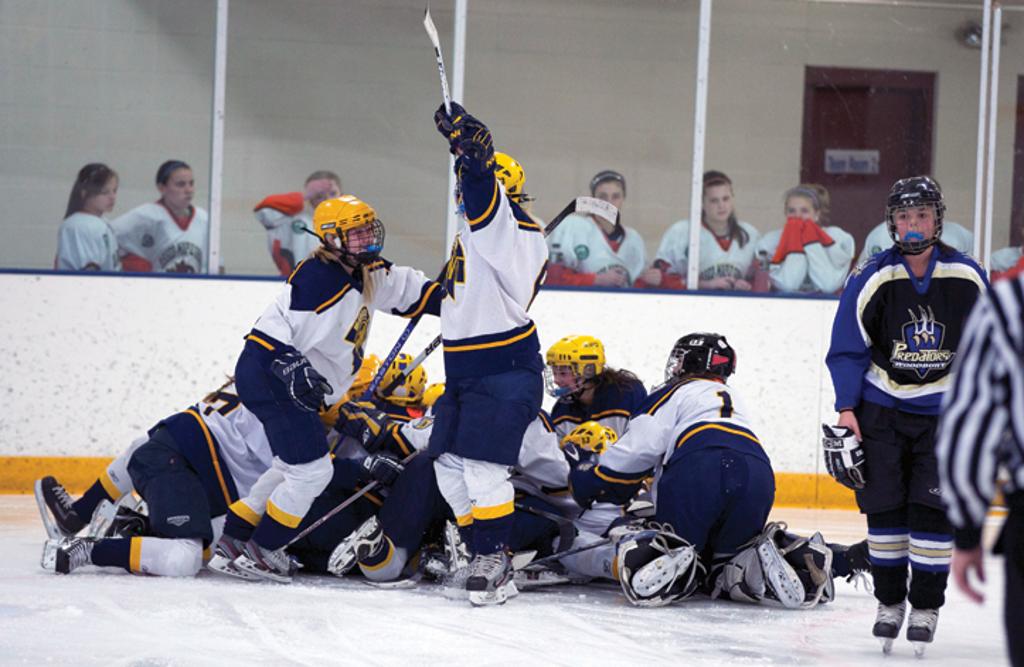