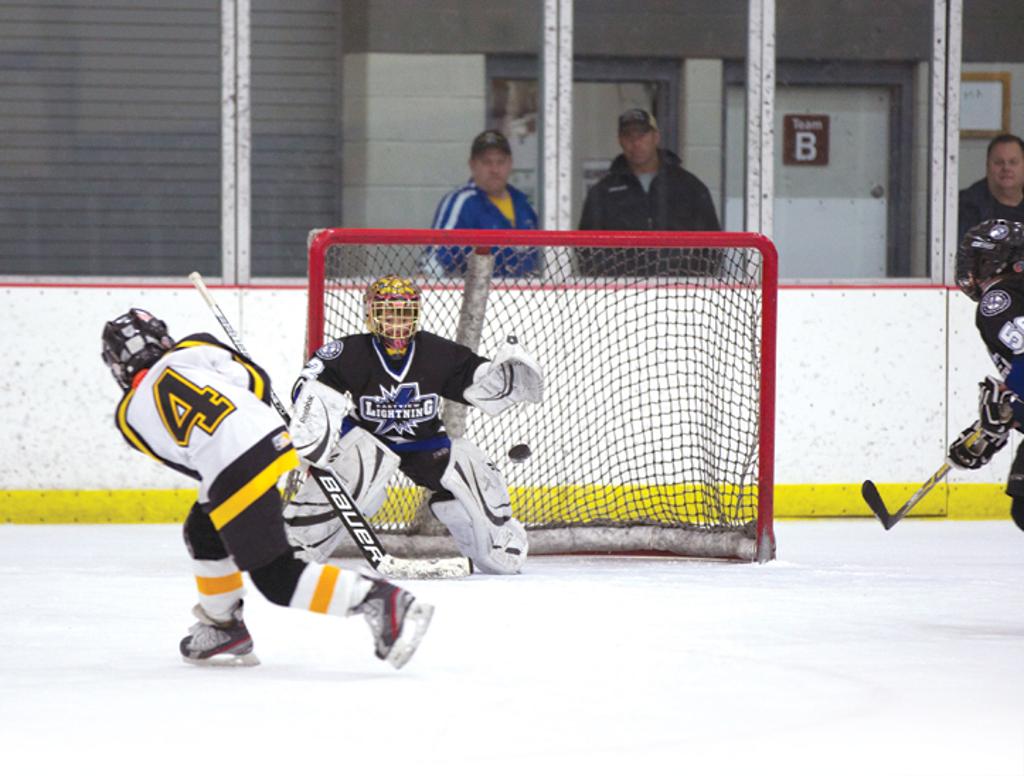 When the topic of hockey lore comes up in Minnesota, state tournaments are often a focal point of the conversation. The tradition of the Minnesota State High School Hockey tournament is renowned throughout the country. Not much is different at the youth level. State hockey Tournaments in Minnesota are simply one of a kind.

“Playing in a state tournament is a memory of a lifetime for most of these kids, and Minnesota is the only place they can experience that in youth hockey,” points out Tim Timm, District 10 Director and co-chair of Minnesota Hockey’s Tournament Committee.

This year more players, teams and associations will have the opportunity to experience how special the state tournament really is due to Minnesota Hockey’s “A/AA” State Tournament Pilot Program. The initiative, which adds a “AA” level to the year-end tournaments for Peewees and Bantams, has been in the works for several years.

The program is similar to the model used by the Minnesota State High School League. Large schools or associations participate at the “AA” level while smaller communities play in the “A” classification. During the season, teams from different classifications can play each other as they choose, but they are separated for playoffs. Associations have the ability to petition to move up or down in classification but must do so before the season. For district, region and state tournaments, the Peewee A and Bantam A level will be separated into “A” and “AA” tournaments.

The addition of the “AA” tournament has two major advantages. First, it provides a significantly larger number of players and teams the opportunity to experience regional and state tournaments. At the same time, it helps address the large disparity in size among the community-based associations in Minnesota, giving smaller associations a more realistic chance of sending teams to state.

“An extra classification has a multi-faceted impact when it comes to including more teams in the end-of-the-year tournaments,” says Timm. “Not only do you add another state tournament, but you create a new set of regions, too.”

Under the pilot program, there will be two new state tournaments (Peewee “AA” and Bantam “AA”). To determine the teams advancing to the “AA” state tournaments, each level will conduct four, eight-team region tournaments, with the top two teams moving on to state.

“When you talk about exposing that many new players to these tournaments, that is something special,” emphasizes Timm. “Listening to the kids talking outside locker rooms, you can feel the added excitement and electricity these tournaments bring. It’s so much more than just a regular league game or tournament.” 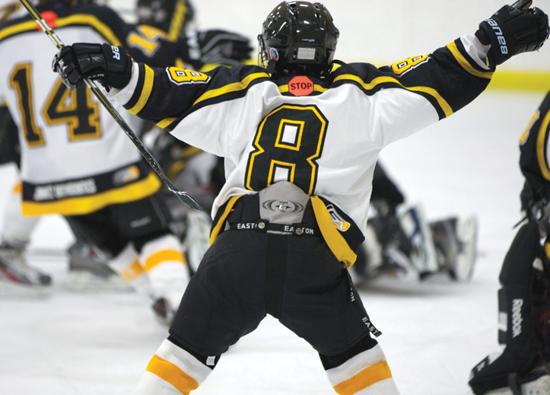 With this format, 16 more teams will go to a state tournament and 64 additional teams will attend regional tournaments.

In past years, smaller communities like Mahtomedi have been at a distinct disadvantage in making it to the state tournament. Not only would they have to beat larger associations like White Bear Lake and Stillwater to make it to regions, but another round of larger associations such as Eagan, Woodbury, Minnetonka and Edina would be waiting for them there, making the path to the state tournament practically insurmountable.

“In years past, we knew we were going to have to face these associations' top teams during the season and in districts,” states Tom Strelow, head coach of the Mahtomedi A Bantams. “This rule gives us the option of playing those teams during the year while giving us a better chance of making it to state. Our kids are pretty excited about that opportunity."

Although the program was intended to only impact the year-end tournaments, many associations and districts have begun implementing scheduling tactics that highlight the strengths of this program. For Mahtomedi, maintaining the ability to schedule games across classifications has been important.

“This year’s team is a really good group of kids for Mahtomedi,” says Strelow. “They made it to regions as a Peewee A team before this program came into effect. We continue to schedule games against ‘AA’ teams to challenge them on a regular basis.”

Other associations can continue to schedule games against mostly “A” opponents depending on their team’s skill level. In District 10, they have employed a new system for scheduling that takes the difference in team ability within the A level into account.

“For league play, we have started scheduling each ‘A’ team to play each ‘AA’ team once and play the other teams in their tournament class twice,” confirms Timm. “We are already seeing results that show this strategy is helping us develop better hockey players.”

With teams taking advantage of the benefits of the pilot program before the playoffs have even started, players, coaches and parents have some very exciting hockey to look forward to this March.

“I’m excited about the chance to see communities like Ely, Fergus Falls and Luverne in the state tournament,” stresses Timm. “After all, this is really about the kids. Our goal is providing the most memorable learning experience we can to as many as we can, and this pilot program does just that.”

With a longer and more diverse list of teams participating this year, one thing is for sure: The legacy surrounding the state tournaments in Minnesota will continue to grow.