Now in its seventh year, it’s time to look back at how it all began

Every year players, parents and fans mark their calendars months ahead of time. Youth hockey association coaches and board members brainstorm ideas for community events.

To many, it’s become one of the biggest celebrations of the year. Hockey Day Minnesota is entering its seventh year as the grand stage travels north to Pokegama Lake in historic Grand Rapids. But how did this growing tradition all come about?

The Wild business staff had been talking for a few years about creating an event mirroring the longstanding Hockey Day in Canada, which has been going on since 1952. Minnesota Wild Chief Operating Officer Matt Majka knew they could pull it off – they just needed to take action.

“I remember very well a particular summer day in August of 2006,” Majka said. “We marched over to FSN’s offices – me and a couple other folks with the Wild – with a one-page document of just an outline of what Hockey Day Minnesota might be.”

That document sold Mike Dimond, the senior vice president and general manager at Fox Sports North (FSN), and the wheels were put into motion immediately. Thanks to all stakeholders involved, it became an instant and ongoing hit.

“Through our great partnerships with the Minnesota Wild, the University of Minnesota and Minnesota Hockey, it has become an iconic day for our state,” Dimond said. “Each of the host cities – Baudette, St. Paul, Hermantown, Moorhead and Minnetonka – have brought their own special flavor to the day, yet one thing remains the same: The passion and love for the game.”

The celebration launched on beautiful Baudette Bay in 2007 and it stayed there for two years. It couldn’t have gotten off to its remarkable start without the Baudette community coming together and embracing the idea, Majka said. The event then traveled to Phalen Park in St. Paul, Hermantown, Moorhead and Minnetonka before converging in Grand Rapids this January. FSN’s full coverage of the Jan. 19 event from 9 a.m. until deep into the night will feed the hockey faithful with classic high school matchups, in-depth stories and priceless shots of these treasured venues and communities.

“I’m not at all surprised by its success,” Majka said. “It’s all about the pride and the passion and the tradition and heritage of Minnesota hockey. We’ve seen it time and time again.”

But Majka has been surprised by one byproduct of Hockey Day Minnesota. The holiday has trickled down to youth associations all across the state.

“It’s kind of had this organic growth apart from the site of Hockey Day Minnesota every year,” Majka said. “Many communities now are creating their own little mini Hockey Day
Minnesota tournaments or events on that day. That, I didn’t anticipate – and that’s been really cool.”

More and more people keep pouring in with positive feedback about the event. That in itself has made this day such a huge success. Hockey Day Minnesota has become the model celebration for the sport in America.

“The stories we hear about people waking up early to play a pond hockey game of their own and then going home to just basically take the whole day to watch it on TV,” Majka said. “It’s those little things that are just really rewarding.” 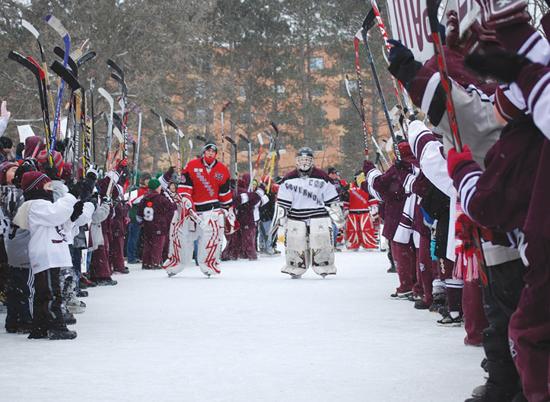 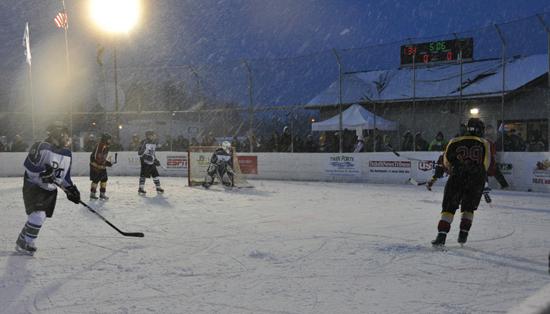 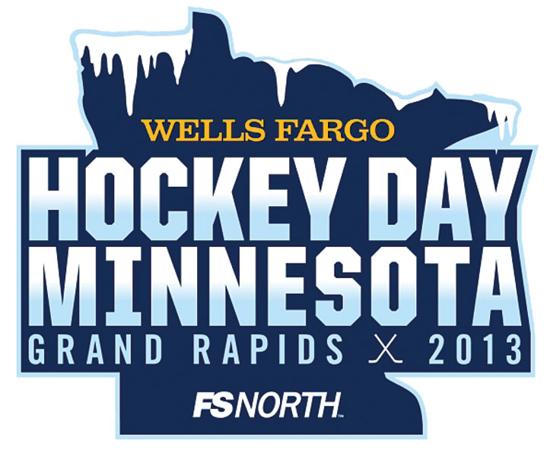 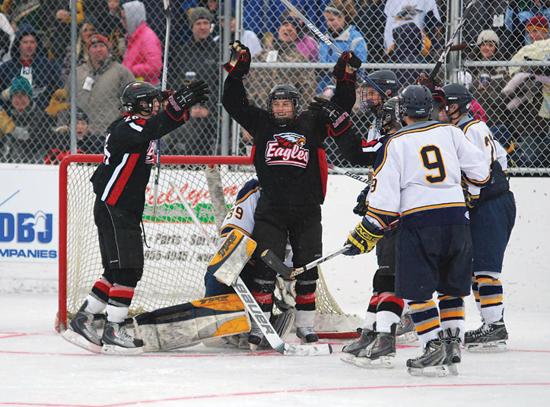