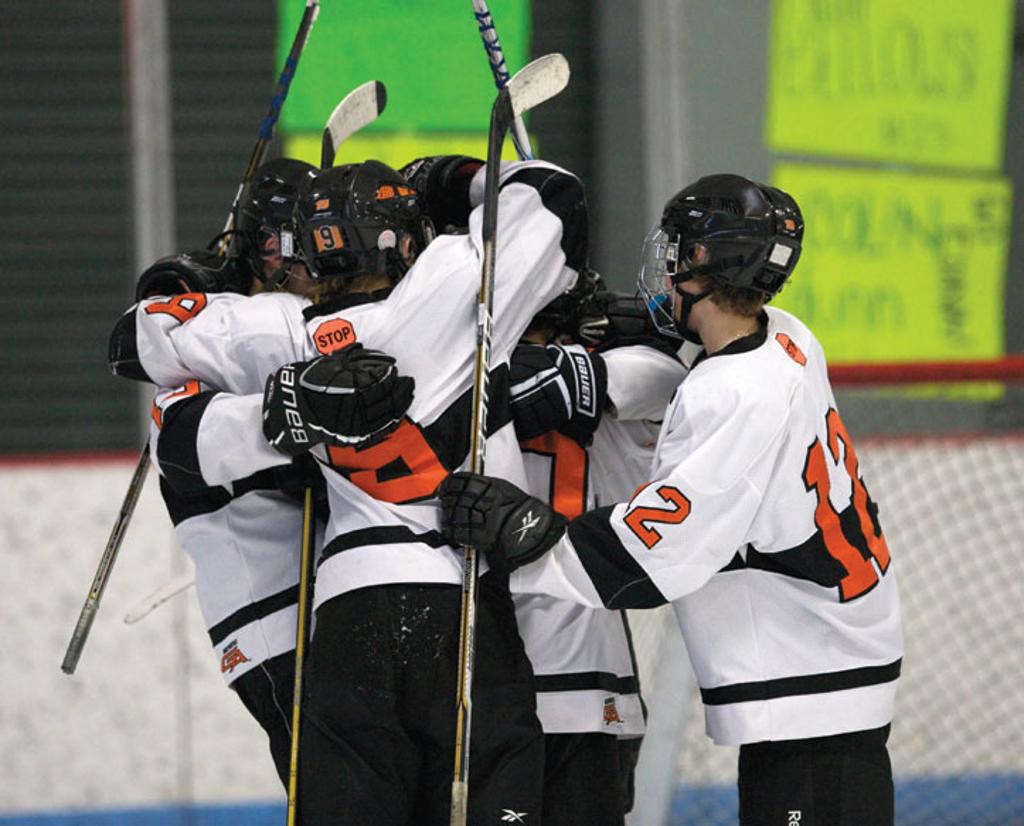 Young hockey players dream of playing in a state tournament, whether it’s the first time they lace up with the local association or it’s their senior year on the high school varsity squad.

This year, Minnesota Hockey has taken action to provide that opportunity to more players, teams and associations.

The addition of the “AA” tournament at the A level will provide players from smaller or developing associations the opportunity to realistically compete for a spot in a state tournament. The new format will accomplish this; however, it is being tested on a one-year pilot basis to ensure that all state tournaments continue to best serve the entire membership in the long term.

This is similar to the Minnesota State High School League’s model, which includes Class A and Class AA state tournaments, but all varsity teams still have the ability to play each other during the regular season.

“I think having an ‘A’ state tournament for smaller associations allows our top Peewee and Bantam players the opportunity to compete against all ‘A’ teams in the state during the season,” District 12 Director Steve Oleheiser said. “But it also gives our players a realistic state tournament goal come March.  I appreciate that Minnesota Hockey is willing to give this format a try.”