Blast From The Past

Tales from the 1979 Peewee A State Tournament 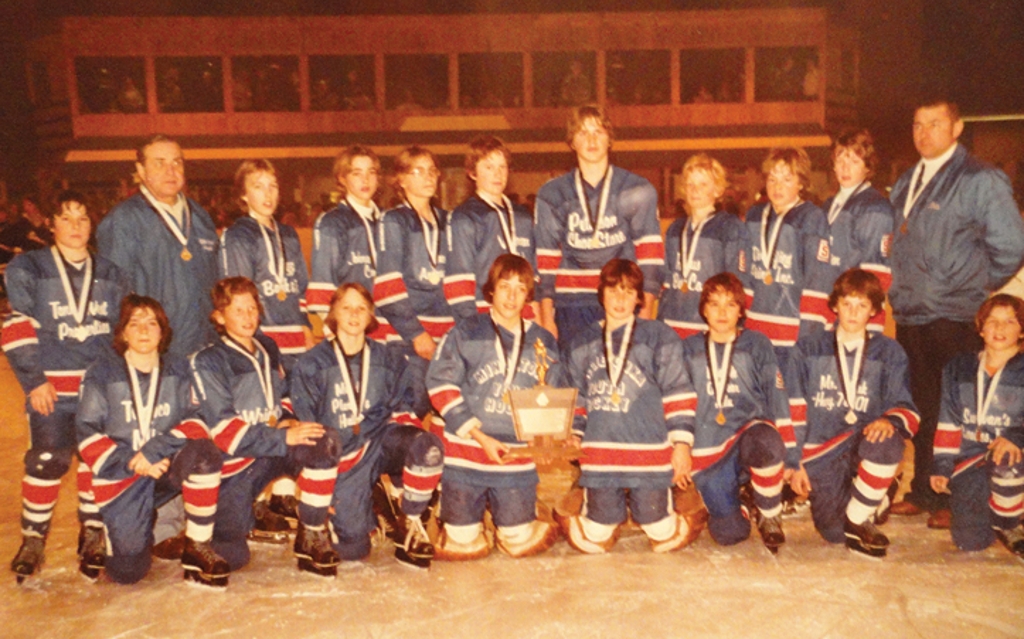 Some memories are more pleasant than others. Former Minnetonka star Tim Stevens experienced more than his fair share of victories as a youth and high school hockey player.

But looking back on the few losses he and the Skippers endured, they hurt. Badly.

Case in point: The 1979 Peewee A State Championship game in Albert Lea. Minnetonka entered the title game as the clear favorite with a perfect 52-0 record against Minnesota teams that season. On average, they beat opponents by a six- or seven-goal margin.

“We were fully expecting to win,” Stevens said. “The head coach actually had a vacation planned during that time before we knew when the tournament dates would be. He felt confident enough that we would win without him so he took that trip.”

The Skippers fell to the Duluth Stewarts 3-2 in the championship, a team they had beaten twice already that year.

The heartache wouldn’t stop there for the Skippers. The following year with the Bantam A team, Minnetonka amassed a 44-7 record entering the state tournament, again as the favorites to win it all. They lost all three games at the big dance.

Stevens has a scrapbook full of these memories that was compiled and distributed to each member of the team.

“It’s always fun to take a trip down memory lane,” he said.