From single-A to NCAA, Liz Schepers proves top talent comes from every corner 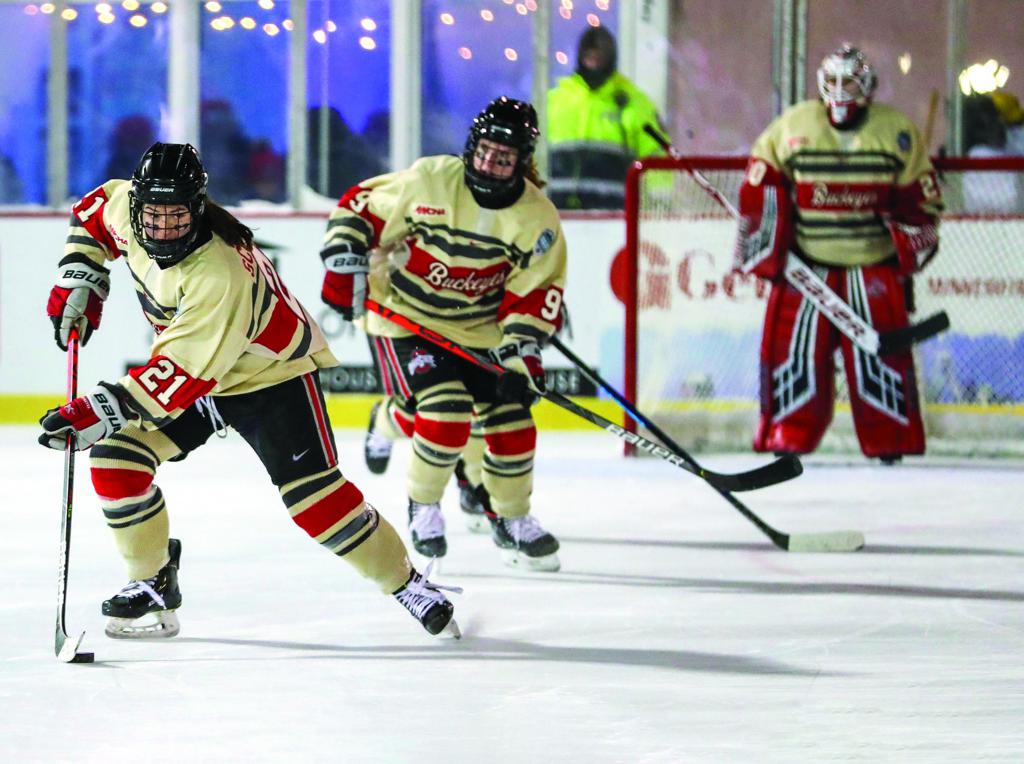 Liz Scheper wasn’t getting a ton of Division I looks as a junior at Mound Westonka.

She looks the part now.

The tenacious forward tallied a team-high 22 goals as a junior for the Buckeyes, a surging program with three straight 20-win seasons, including a Frozen Four appearance and its first-ever WCHA Tournament Championship.

With the ‘C’ freshly stitched on her sweater, Schepers relishes being a part of the Buckeye culture, but she never forgets her single-A roots.

MHJ: What was your favorite part about playing for Mound Westonka?

Liz Schepers: Getting to know all those girls—I think that’s really unique to Minnesota. You get to grow up with these girls throughout your whole youth and high school hockey experience. To win section and conference championships after you’ve been playing together since you were 8, 9, 10 years old—it’s really special. Making it to state, that’s the ultimate dream. That’s what you think about when you think Minnesota hockey. And to see how your community supports you on the biggest stage is really cool.

MHJ: What led you to Ohio State?

Schepers: I didn’t commit here until the fall of my senior year, so it was late. I didn’t have a lot of looks until the end of summer after my junior year. I had some interest to stay in Minnesota and some opportunities to go out east, but I really believed in Coach Muz (Nadine Muzerall) and her vision of where this program could go and creating this culture and the school itself. She was all about getting the women’s hockey team on par with the rest of the excellence here. And to play in the WCHA is huge. I get to go home just about every other weekend and my family can see me play there when they can’t make it to Columbus.

MHJ: What is the OSU culture all about, and how will you lead this year?

Schepers: Our culture is all about being relentless. We have the four pillars of our team—relentless, choices, grateful and honor. That’s something we try to live by every day. Being grateful for the opportunities that we have. Respecting the jersey, the school and the families we represent. And making the choices necessary to be all in all the time. The way our culture has grown the last couple years, it really runs itself. We hold each other accountable.

Whenever you’re put in a leadership position, it’s all about doing things the right way yourself first before you can ask that of other people. I wouldn’t ask someone to do something that I haven’t already done or wouldn’t do myself. 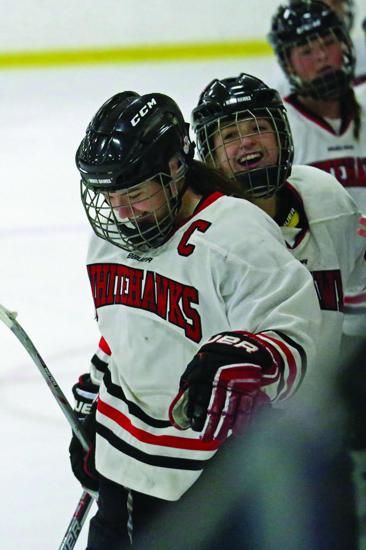 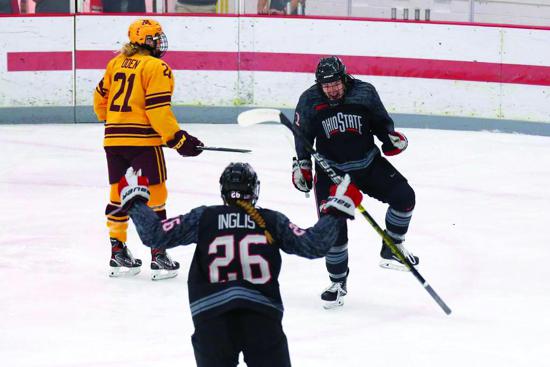 Favorite Athlete: Simone Biles … “She is the best at what she does. It’s so impressive. Gymnastics is something I appreciate a lot because there’s just no chance I could do what they do.”

MHJ: Who did you look up to as a youth hockey player?

Liz Schepers: When I was growing up, Taylor Kuehl was the first girl to play Division I hockey out of Mound, and she actually ended up coming to Ohio State. She was somebody our whole team really looked up to and loved going to watch. I think those local role models mean a lot here in Minnesota when your communities are so close.

MHJ: What kind of player are you?

MHJ: Did you have a chip on your shoulder coming from a smaller program?

Schepers: A lot of people don’t think Division I talent can come out of single-A schools or small towns. That’s something that I always tried to prove wrong. No matter what community you come from in Minnesota, you can make it to this level.

MHJ: So it must feel extra special to score against the Gophers.

Schepers: There is nothing like beating Minnesota at Ridder. It’s fun in Columbus, but it’s even more fun at Ridder.