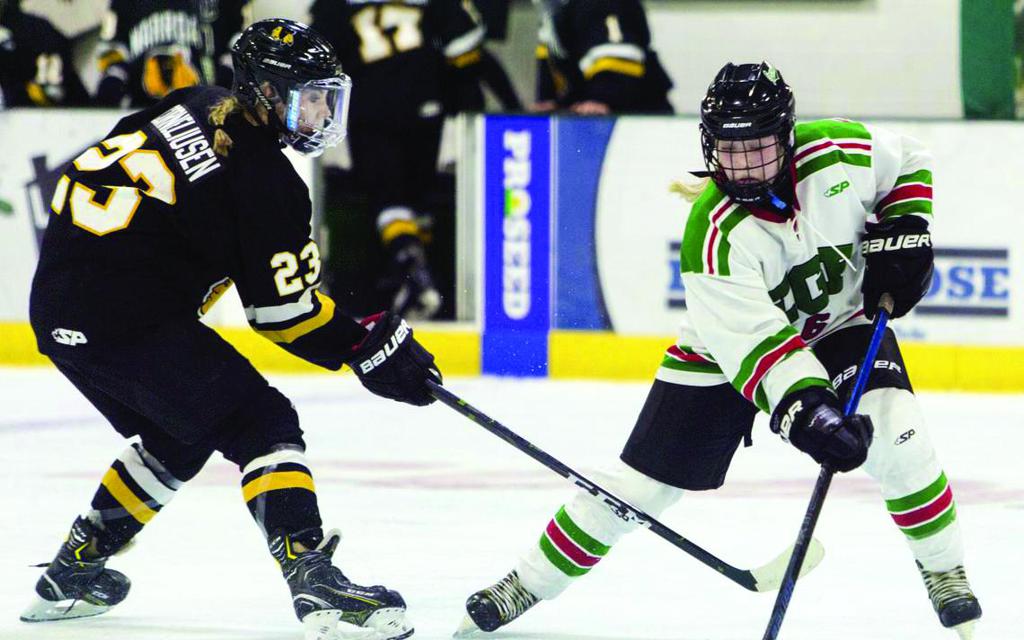 Nearly 50 years ago, the East Grand Forks Civic Center opened its doors to the community.

It was the first indoor rink in East Grand Forks, and it wasn’t just a place to play a game of hockey. It was a gathering place—built by members of the community with their own hands, time and donations.

Since the building broke ground in 1973, generations of hockey families have passed through its doors. But after almost five decades of use, the Civic Center has started to show its age.

In August, the community rallied around East Grand Forks once again as it competed as one of four finalists in the Kraft Hockeyville USA competition. While it didn’t clinch the grand prize, East Grand Forks was named runner-up, which earned it $30,000 in arena upgrades and a $10,000 equipment grant.

“We’re very thankful and appreciative for the support we got through Kraft Hockeyville,” said Mark Dragich, East Grand Forks Parks and Recreation Supervisor. “We had a great community effort. We had a lot of people pitching in and we had a ton of support—not only here but across the state and across the country, so we’re very thankful for that.”

The Civic Center is home to both East Grand Forks youth and high school hockey teams, and it hosts countless events within the community. The prize money will likely be spent on much-needed repairs toward its refrigeration plants.

“The Civic Center is our pride and joy,” Dragich said. “It’s a community center no doubt, and of course we live and breathe hockey up here. There’s probably not a citizen in East Grand Forks that hasn’t been in that building in some shape or form, so it’s a key part of our community and it brings a lot of people to town.” 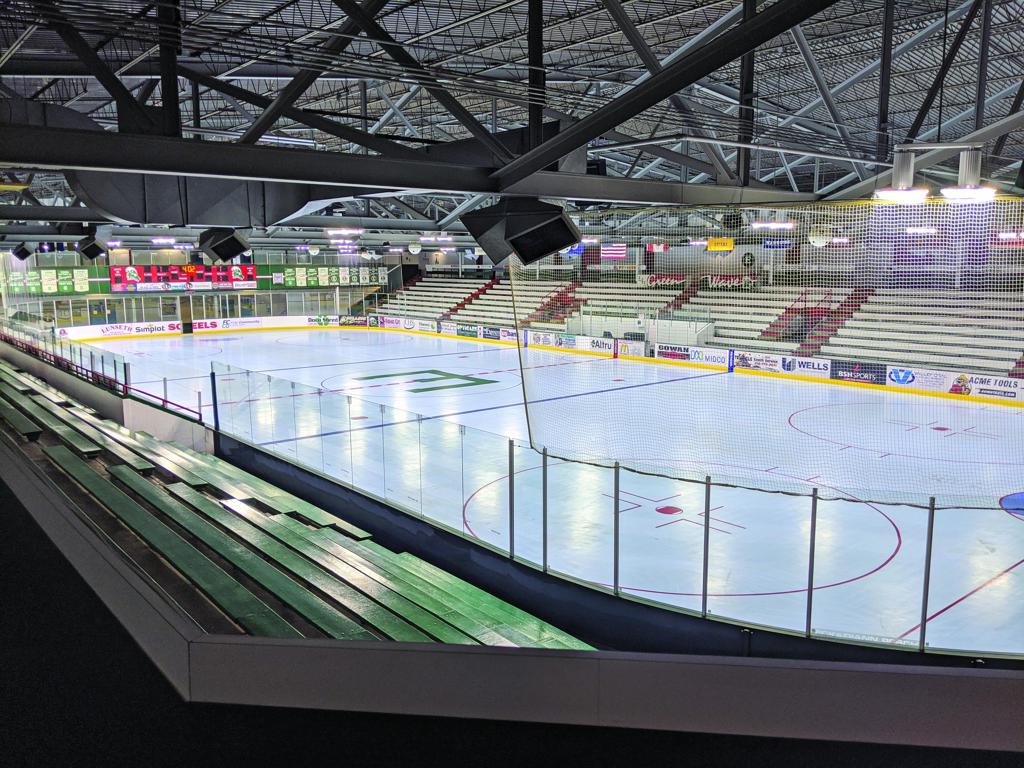 “The Civic Center was created with all volunteers and all donations,” said Brandon Boespflug, East Grand Forks Blue Line Club President. “The Blue Line Club was created out of that. It was the fundraising arm to get some dollars that were needed and help move it forward. That’s what we continue to do. If there’s something that needs to be done in these buildings that maybe isn’t budgeted for, we’ll put together a fundraiser and everybody’s happy to buy a ticket.”

The strong partnership between the Blue Line Club and the city has helped provide players with ample ice time, equipment and hockey training programs.

“Without a seamless partnership between the Blue Line Club and the city, the program doesn’t work,” Dragich said. “We’ve been very fortunate to have a strong relationship and work together for the kids.”

A new approach to Squirt hockey

Even in the midst of its success, East Grand Forks is constantly studying new ways to grow and improve its program.

A few years ago, program leaders conducted extensive research on player development, and looked into top hockey development countries like Sweden. Their findings led them to implement a revamped in-house model for Squirts last season.

“It definitely changes our outlook of development,” said Judd Stauss, East Grand Forks youth hockey development coordinator. “The focus on development rather than winning games is ultimately the reasoning behind it. We looked at a lot of different factors. I think the biggest thing was we all wanted to practice together, and the size of our program allows us to do that. We thought it was important for all of our kids to get the same coaching and practice structure.”

With approximately 40 kids at the Squirt level, the in-house model allows players to focus on developing their technical skills.

“The kids are getting a ton of ice time in a structured practice, and then we changed to in-house half-ice games, which creates a ton of puck touches and a ton of ice touches.” Stauss said. “Moving forward, I think it’s a game changer.”

“When we made the change in our Squirt program, we heard from numerous communities in Minnesota, across the U.S. and in Canada,” Stauss said. “They wanted to know more about it, were interested in it and wanted to make changes. Those things are going to happen, and we appreciate the support.”

The revolutionary approach has ensured each player stays engaged and gets plenty of ice time.

“It’s been such a good thing for everybody involved—the concept, the focus on skill development and just the amount of opportunities these players have on the ice,” Dragich said. “The kids are on the ice and they’re moving. That’s what needs to happen.”

East Grand Forks is proud to have a program not only focused on hockey skills, but also character development and a team-first attitude.

“Everybody’s on the same team,” Boespflug said. “This is a successful model here where everyone has that pride in the hockey community. It’s all about Eastside pride.”