Name on the Front 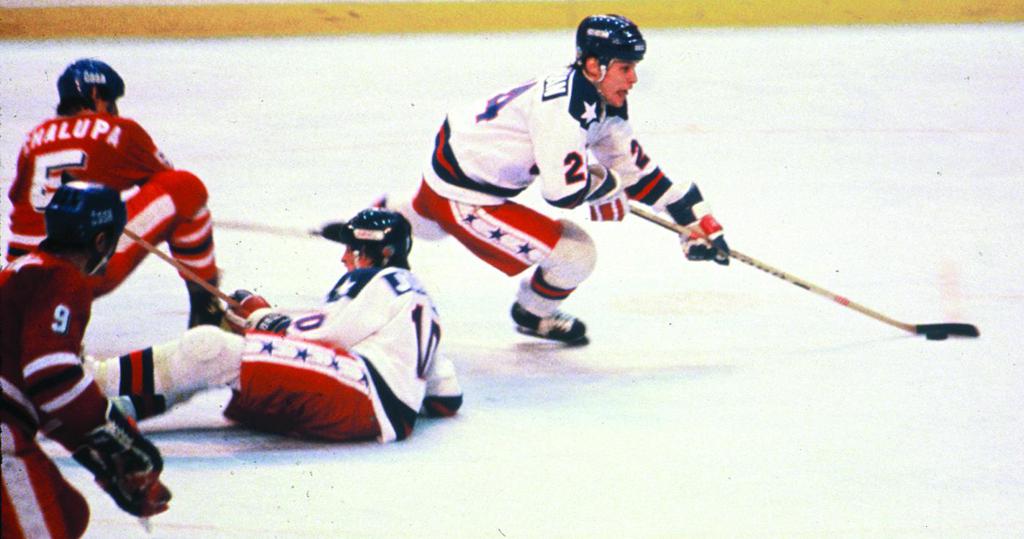 He won two Minnesota Hockey State Championships at Peewees and Bantams, leading to a USA Hockey National Championship his Bantam season. His Mounds View High School varsity team, made up of plenty of those youth champs, went to The Tourney his senior year. He also helped hang a banner at Mariucci with the University of Minnesota Golden Gophers.

“I was lucky to be on those teams that I was,” said McClanahan. “I had good teammates at every level, and was coached by coaches who knew what the word team meant. That’s the reason we were successful on all of those stages—because we were a team.”

After all, it’s been said, the name on the front of the jersey is a lot more important than the one on the back, right?

McClanahan is now putting those experiences and that team-first mentality that was imprinted on him to work at the helm of the Blake boy’s team. In his first year with the interim head coach tag, McClanahan tells us what he hoped to achieve, what impressions he hopes to leave, and, yes, what it was like being a part of an Olympic team that changed hockey in America and continues to have its own impact on hockey fans today.

MHJ // Was coaching always a natural next step for you once your playing career was over?

Rob McClanahan // I don’t know about natural. I started coaching in the Orono system for five years in 2009 and dabbled in some assistant coaching at Blake.

MHJ // What was it like playing for Herb Brooks, not only in college but in the Olympics?

RM // It was hard. I’m not trying to make it hard for the kids I’m coaching now though. It was hard in the sense that he was a demanding coach. He believed that conditioning was a key factor in any team’s success, and that if you were in better shape than your opponent, it didn’t matter as much about talent levels. That was a big part of Herb’s success.

He also completely changed the way we played the game. He coached us to no longer follow the path of the North American teams back then. We were no longer going to be restricted to staying in lanes, no longer being a dump and chase team. We were going to possess the puck and by possessing the puck you increase your fundamentals. The style we played was a ton of possession so it was a ton of fun, not only for the forwards but the defenseman as well.

MHJ // Puck possession remains a strong way your Blake team—and so many teams across the country play the game today, too.

RM // When you possess the puck, and you have skill, you have good teammates; it breeds success. And you have fun. It’s a blast.

MHJ // What’s one thing you think has changed in hockey today?

You’re only as good as your weakest player, and your best player needs to make sure the weakest player, he or she is as good as everyone else. Whether you play one shift or 20 shifts, that person needs to feel as much apart of the team. You bring them in and embrace them. At a young age, whether it be 10U, 12U, Peewee, I’m a proponent everybody playing and no one being put in a specific situation. Everyone should play power play and penalty kill, because who am I say to a 12- or 14-year-old isn’t good enough to move on an play DI? Michael Jordan was cut from his high school team so how do you think that coach felt?

MHJ // Is that team-first focus the biggest thing you’re trying to teach your players at Blake?

Here’s the thing, I was lucky enough to play on that team and I learned a great deal, but the more important thing is, am I able to pass on what I learned to these players. I want be able to share with them and get them to experience the growth not only as a hockey player but as a person.

It’s not about the wins and losses, it’s about the growth of these players as individuals and as teammates. If I do my job there, the wins will come. If they play the way I want them to play, they will have as much fun this year as they’ve ever had. When you play on a team that is truly unselfish and moves the puck without thinking about it and when someone scores and you don’t give a lick who it is, there is nothing better. 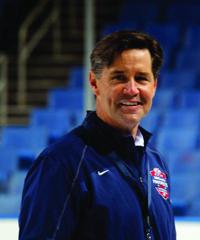 Not the Soviets? Here’s the thing, when we lost to the Soviets in Madison Square Garden 10-3, it wasn’t that close. When we played them in Lake Placid it was a different team and so were we. So tough, I don’t know I don’t think I can assess that because it was just different.

Highest honor in hockey: Oh boy. The thing that stands out to me is that at every level I played, I had really good teammates and really good coaches. I was on successful teams, and I was always on winning teams, but I was just one piece of those teams. I hope the people I played with look at me as a great teammate—that’d be my highest honor.

Who played you better, Ken Stovitz (1981 made for TV Miracle on Ice) or Nathan West (2004 Disney’s Miracle)? (laughs) Nathan West by far. Much better looking.

How accurate is Miracle? Kurt Russell’s portrayal of Herb Brooks was really well done. There were a couple of things that Hollywood created that didn’t occur, but the message that comes from that movie was spot on.

Favorite thing about being a coach: If I have an impact on a kid and they walk away and say, wow I learned a lot, then I’ve accomplished what I want. I wouldn’t be doing it if I didn’t get gratification from what I’m doing. I want these kids to have an understanding that they are learning and growing and it’s more than just hockey. They’re learning about themselves and that they’re capable of far more than they think they are. That’s the biggest thing. If there’s one thing that herb taught all of us, it’s that we are capable of far more than we envisioned. It’s the group that helps the individuals get there. 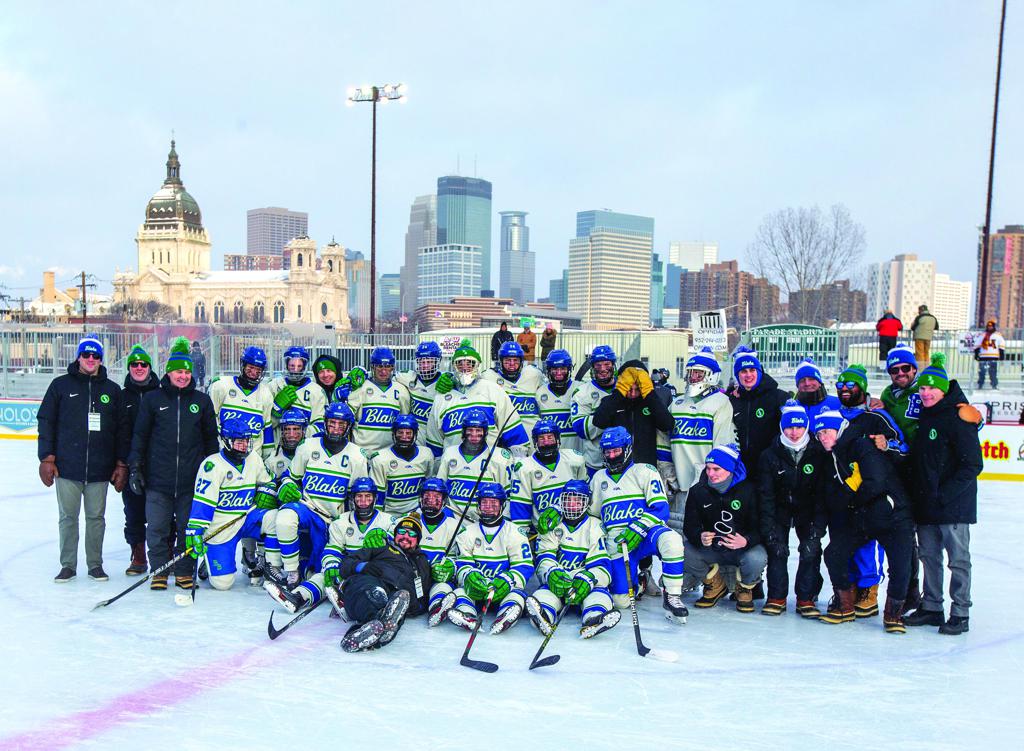