Sound Off: Let’s Be Better

Change has come in the culture and game of hockey, but has it been enough? 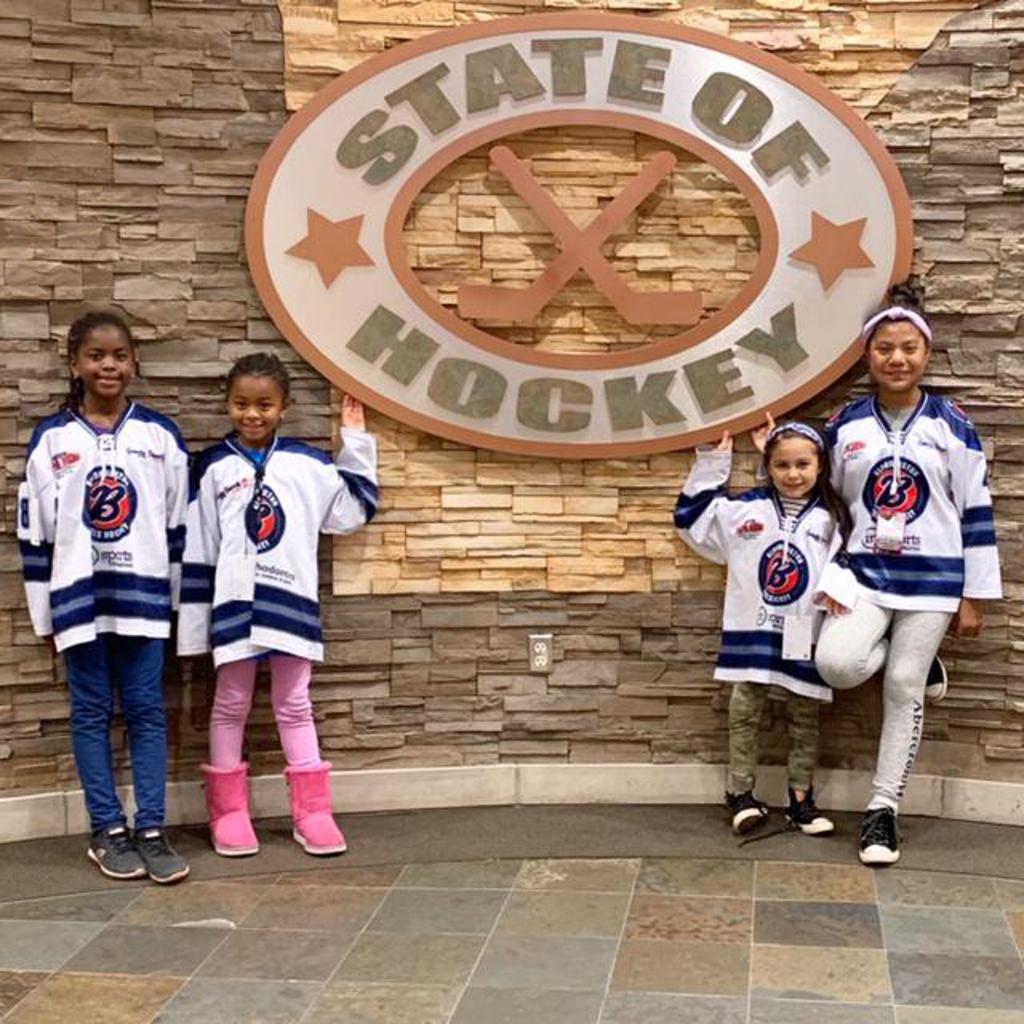 Let me start by saying: I love the game of hockey, and I am so appreciative to all of those working so diligently to create opportunities for all people in our sport.

Hockey and its culture has certainly has come a long way since I began playing as one of the only girls, let alone one of the only African Americans playing this game, in Richfield High School what feels like a lifetime ago.

That being said, I want to see more.

I want to see more role models for my own daughters—who are 8 and 10—and for their friends.

I want to see more acceptance and understanding from the coaches, parents and officials. More belief that when a child tells you an opposing player, or even teammate, said something unkind to them, that they’re telling the truth and to support him or her in that process.

And, most of all, I don’t want to see or hear any racial slurs and bullying on the ice and in the locker room. It’s a cheap shot that kids take to get a reaction, and those cheap shots tend to get worse and worse in nature the longer it goes without a reaction until there’s an explosion—it has to stop.

I know, that’s no different than from what most parents want, but in the same breath, it is.

Last year Minnesota Hockey brought parents of kids of color together in a focus group. It wasn’t a large group, because there really aren’t that many of us, even in 2019. Coming together and finding those allies, the parents who are out there experiencing some of the same things was amazing. Through sharing our personal experiences, we heard different positives and negatives that come along with being one of the few, if not only family of color on a team or even association. We were able to make a connection and have a similar bond in that we love hockey and want to encourage our kids to play and to not be harmed by it.

That’s the crux of it. It’s a sport that our kids love, but we don’t want them to come away from the sport feeling negatively about being the only person of color. 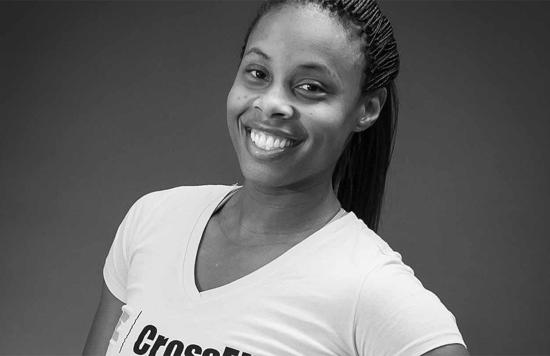 "It’s a sport that our kids love, but we don’t want them to come away from the sport feeling negatively about being the only person of color."

This past October, USA Hockey increased the penalty for racial/derogatory slurs from a game misconduct to a match penalty. It’s great to see the governing body taking these things seriously and addressing them with consequences, but still, I want to see more.

Let’s have some form of education to offer and help alleviate not only the alienation that a player of color might feel, but education on how we all can help keep that type of language off the ice.

Getting more people like myself and my kids to play the game starts right where we are, with the conversation and gathering of us all to work together and say: Let’s be better.

I believe we can do it. The pieces are starting to be put in place, and my hope for my own daughters when they have kids of their own is that enough change will have been made. But it has to start today to end it tomorrow. Let’s be better.

Meredith Lang is a mom of two girls in the Bloomington Youth Hockey Association. Lang’s daughters and their friends have begun an Instagram account (@the_hockey_ninas) to help gain exposure for players of color.