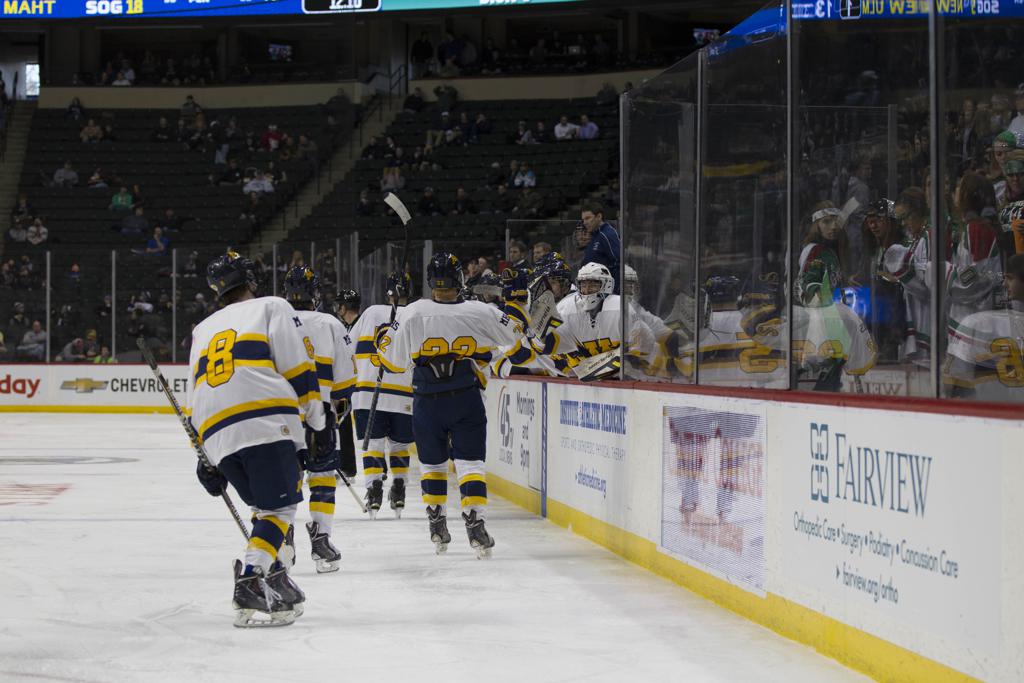 For the past 50 years, the Mahtomedi Youth Hockey Association has cultivated a rich history and tradition that’s being passed down through generations.

Still today, there’s much to celebrate since the association’s inception in 1969.

Registration numbers continue to rise, and former Mahtomedi youth hockey players are now dropping their own children off at practice.

For Mahtomedi Youth Hockey Association President Alex Rogosheske, it’s special to witness so much progress throughout the years.

“As a person that’s born and raised here, it’s pretty amazing and pretty humbling,” Rogosheske said. “We’re very fortunate to have the success we’ve had thanks to the coaches, the volunteers and everyone that puts in all that time to develop those kids as youth hockey players.”

A 1999 graduate of Mahtomedi High School, Rogosheske has been involved with the Mahtomedi Youth Hockey Association off and on in various capacities for more than 20 years.

Rogosheske spent time away from Minnesota playing junior hockey and Division I hockey. But when it came time to raise a family, he knew he wanted to return home.

Others have followed suit — a testament to the association’s commitment to not only developing hockey skills, but also creating a fun and safe environment for kids to learn and mature as people.

“We have a lot of people that I went to high school with — plus or minus five years — and we all came back and we all have kids around the same age,” Rogosheske said. “The kids play the same sports together, so it just builds on that community aspect.”

Alums are also finding ways to stay involved and volunteer their time toward the program.

“There are five people on our board right now that played Mahtomedi youth hockey,” Rogosheske said. “It’s really exciting to have those people not only coming back to town, but also giving back in a way, through being on the board and helping out in the community.

“We’re very fortunate to have that community buy-in. Otherwise, we couldn’t have an association and have the success we’ve had and, more importantly, develop the kids both on and off the ice. That part is awesome.”

Throughout a span of five decades, the Mahtomedi Youth Hockey Association has fostered a strong sense of Zephyr pride.

More than 500 players are signed up to play this season, and Rogosheske credits Try Hockey for Free Day for drawing many new players to the sport.

“Back when I was playing, we had maybe 100 or 200 kids in the association,” Rogosheske said. “Now, we’re on the verge of having six teams at Peewees and we have five Squirt teams. It’s unbelievable. Our girls program has also grown every year. We’re very excited about the numbers and excited to see how the program is going to keep growing.”

The program has also produced players that have moved on to the high school, college and even professional ranks.

“That’s a credit to our youth hockey system,” Rogosheske said. “There’s been a lot of hard work from a lot of people, putting in a lot of time and a lot volunteer hours. We’re benefactors of those things.” 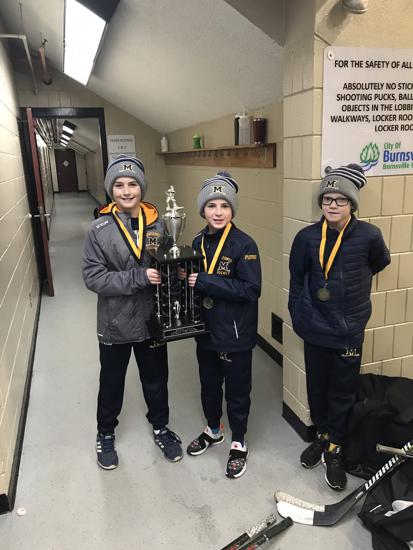 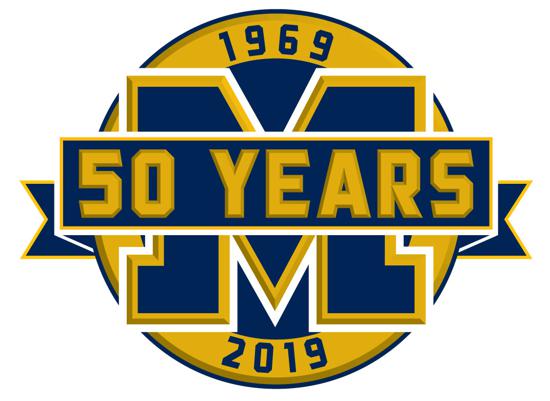 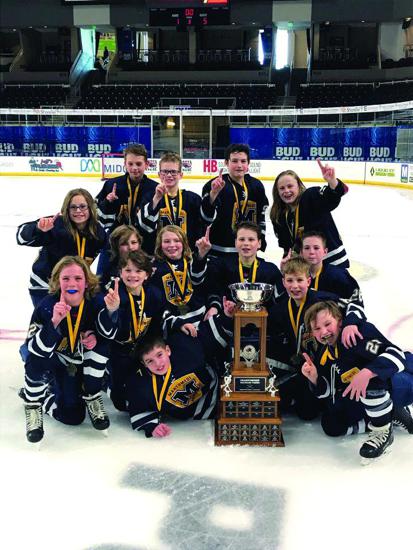 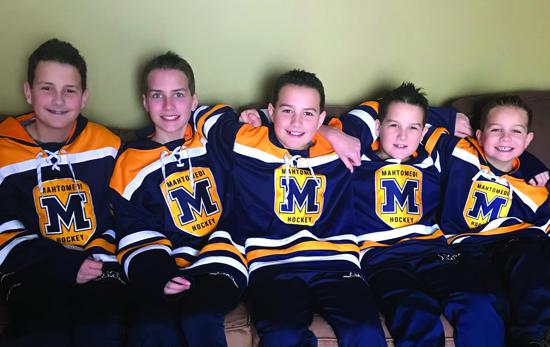 For a town of only 7,000 people, Mahtomedi’s hockey culture thriving.

The only missing piece? Home ice.

The Mahtomedi Youth Hockey Association has been bouncing around to various rinks in neighboring communities for practices and games throughout the years. But those days may soon be over.

“We just got all the approvals we need to build a rink, and now the hard part comes — we just have to raise the money,” Rogosheske said. “We’ll be having some fundraisers in that regard.”

In the meantime, the Mahtomedi Youth Hockey Association is doing its part in building relationships and welcoming the next generation of hockey players.

“You know, I don’t think we’re any more special than any of the other communities out there,” Rogosheske said. “There are a lot of great communities in Minnesota, and we’re just happy to learn from other communities, grow our kids and help those kids develop into the best people they can be.”