A new facility in Proctor has revitalized the historic program 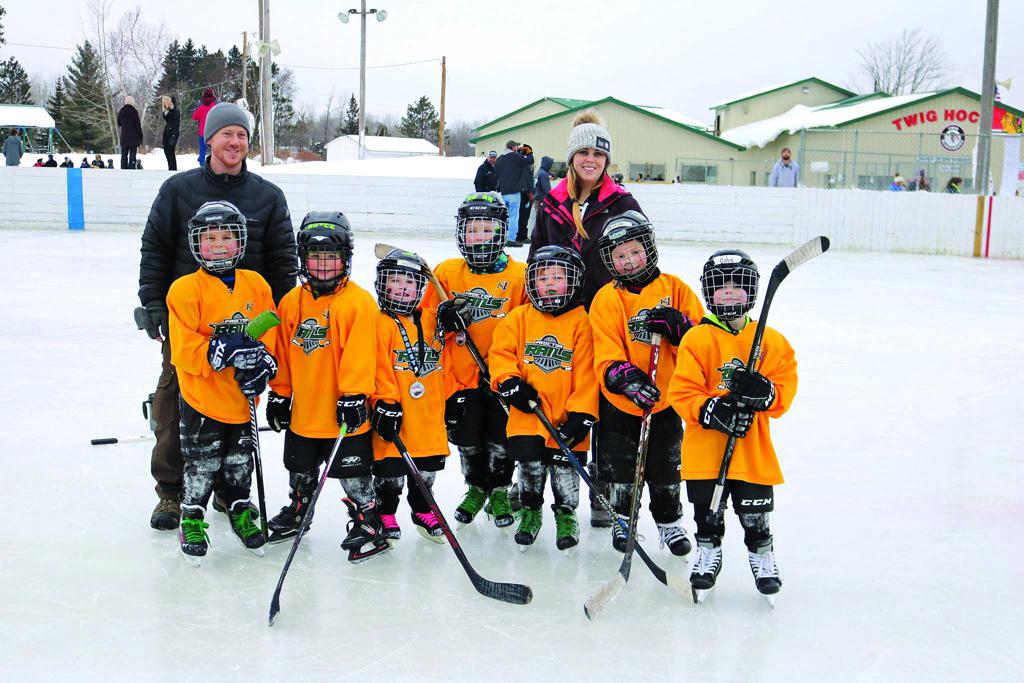 In an effort to relieve some of the heaving and shifting brought on by northern Minnesota winters, the boards inside Proctor’s old hockey arena were held together by ratchet straps.

It wasn’t uncommon to stop a hockey game in order to put the boards or glass back into place, and the facility’s structure and safety were questioned with the start of each new season.

“Every year we went into the season knowing we were going to bandage and bandage, and you can only do so much of that,” said Proctor Amateur Hockey Association president, Kevin Bryant. “There were a lot of those little issues that were becoming bigger issues, so we were really pushing hard to try and figure out how we could get something newer, or how could we get this place fixed.”

That all changed in September 2017. Thanks to a partnership between Proctor Public Schools and St. Luke’s, construction began on a brand new sports and event center. After years of planning and fundraising, St. Luke’s Proctor Sports and Event Center was completed in September 2018—just in time for the new hockey season to begin.

Through more than a decade serving in various capacities with the association and a handful of years as its president, Bryant said he has never witnessed so much enthusiasm from players and volunteers alike.

“It’s absolutely awesome,” Bryant said. “We were in that old arena for 46 years. My father was the one who was president back then in ‘72 and helped get that old arena built. So it’s kind of funny how that works.”

The facility has not only provided a new home for area teams, but also has revitalized an association once struggling to grow its registration numbers. 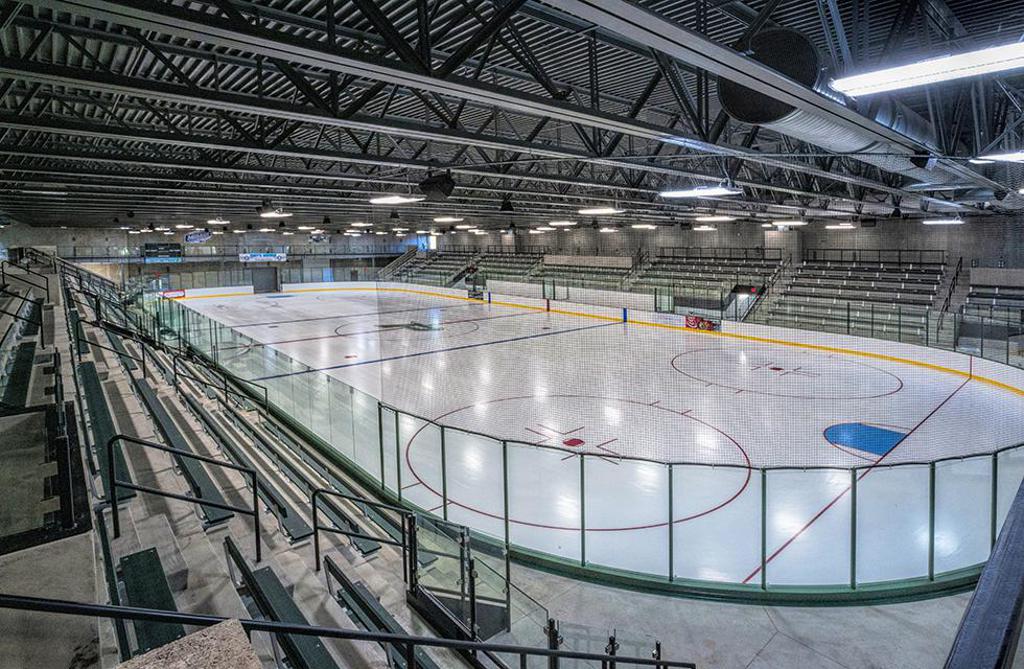 This season alone, Bryant said the association has gained around 40 newer players at the Mite level.

“This year we took a pretty big jump,” Bryant said. “It’s starting to go the right direction and we’re pretty excited about that. That’s the hardest part—getting kids and keeping kids in it, and doing things on the front end to try and get more hockey players. This year, I don’t know if it’s a lot of siblings getting into hockey, or if it’s a little bit of our pushes to get people in, or what the whole deal is—but it’s working pretty well. I think the new arena probably helped a lot, too.”

In the past, Proctor has had to cancel events and tournaments due to low participation and competition with newer arenas. Thanks to St. Luke’s Proctor Sports and Event Center, tournaments this season are as full as they’ve ever been and more and more teams are also willing to travel to Proctor for tournaments throughout the year.

“This year, our tournaments filled right away and we had people on waiting lists,” Bryant said. “I think that part is going to continue to grow, so that’s exciting. We’re also hosting our first state tournament ever this year— a state 12U B tournament. That’s something we probably wouldn’t have been able to do before, so that’s exciting for us.” 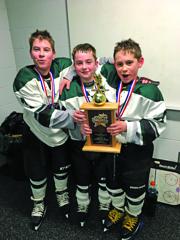 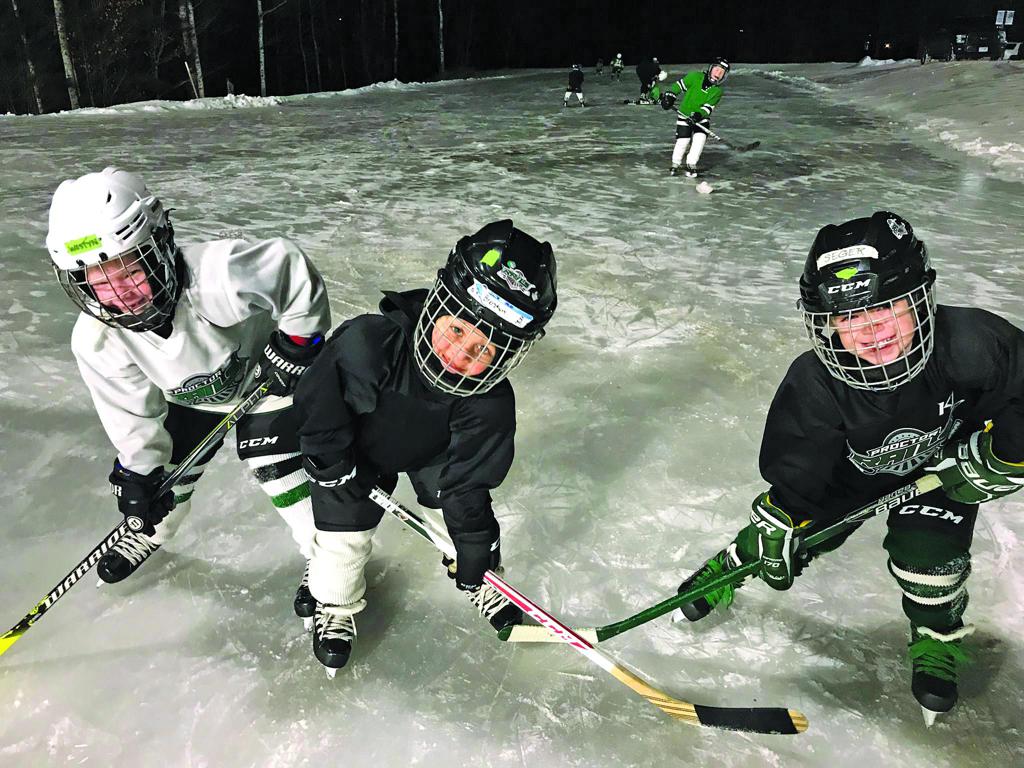 St. Luke’s Proctor Sports and Event Center is not only home to the Proctor Amateur Hockey Association, but also the Proctor Rails boys hockey team and the combined Proctor/Hermantown Mirage girls hockey team.

The 44,000-square-foot facility seats 1,200, and has an additional 500 standing room spaces. There’s even a walking track that’s been popular among residents in the community. For those skating on one of two large sheets of ice outside, there’s a warming room that also opens up to the concessions area.

“On the PAHA side, we built two really beautiful outdoor rinks,” Bryant said. “We have a huge open skating area next to those rinks, too, which is just fantastic. There are lots of people outside on the outdoor rinks. It’s been really a good thing for the community.”

As for the old arena, it’s being put to good use. The school bought the building and converted part of it to accommodate its wrestling team.

“It’s nice to see other sports are starting to benefit, too,” Bryant said. “And with this new facility, I think the whole community is starting to get around and use it … That’s the cool part for me—this building is affecting more than just hockey.”

The new facility has also encouraged volunteers within the community to become more involved.

“I think when you get something nice and new like that, I think it was just a recharge for everyone in the association,” Bryant said. “I’ve noticed more people are there more regularly, and they want to help out. When we get done with tournament weekends or games or whatever, people are walking around picking up stuff and trying to help clean things, which is awesome to see. It’s nice to see more people coming out, taking pride in what they have and wanting to be more involved.”

Especially in an old railroad community like Proctor, it’s second nature to offer a helping hand. The town may be small, but its hockey culture is as strong as ever.

“Everyone is hard working, we have a lot of fun and we all know each other,” Bryant said. “It’s a tight-knit little community.” 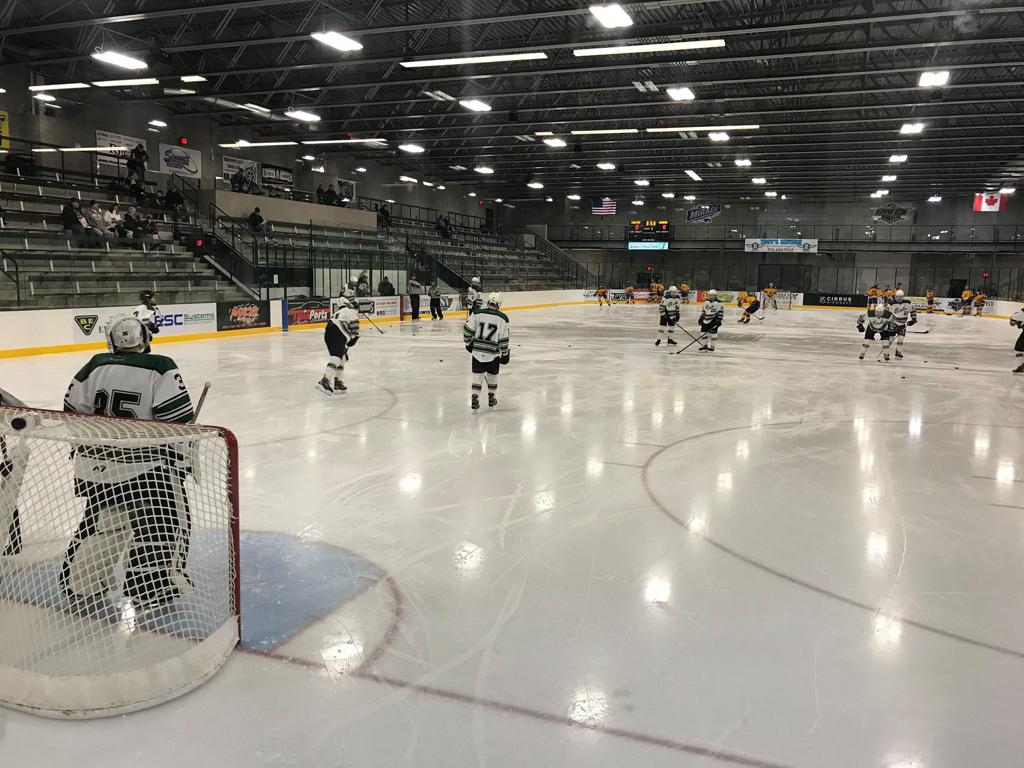