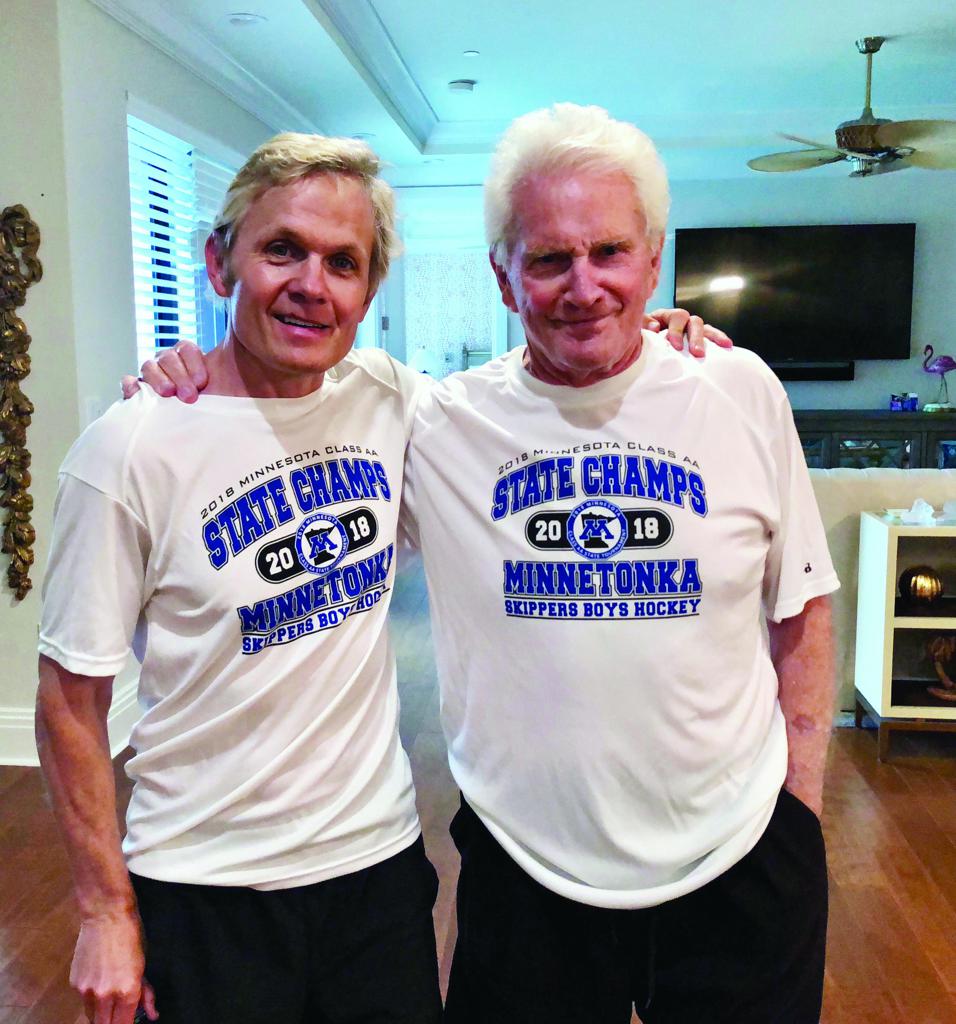 In the months that have passed since the unfortunate passing of Bob Naegele, Jr., much has been said about one of the true giants of Minnesota Hockey. I’ve heard countless stories shared about his ability to remember everyone’s names, his willingness to connect with all people from all walks of life, and his passion and love for God, family and hockey. He was generous, funny, caring and driven—and those were just a few of so many of his wonderful traits.

Bob’s death really hit home in the hockey community because of what he accomplished for this hockey mad-state. Often people would credit him with “bringing hockey back to Minnesota” but Bob would always be quick to correct them, saying he “brought NHL hockey back, but hockey in Minnesota never left, and the Wild is just a piece of it.”

Even though it’s never left, youth and high school hockey in Minnesota is what it is in large part because of Bob Jr.—and not just because he put an NHL franchise in St. Paul.

In a time when youth sports were, and are, starting to look more like businesses to profit adults rather than creating activities of fun, friendships and lifelong memories for kids, Bob made sure that his new NHL franchise embraced every aspect of the community-based and high school model of hockey that we have here in his home state.

Without disrespecting any other owner in professional sports, I don’t know that anyone else attempting to own an expansion NHL franchise for Minnesota would have truly gotten it. Bob remembered what it was like for his brother and him to grow up in the Minnetonka Youth Hockey Association. He realized that there were kids just like him across the state in communities like Bemidji and Worthington and Hibbing and White Bear Lake. These kids grew up with the sport, and often credit the game with shaping who they would become later in life. Like many of us, Bob wanted his kids to experience the same things. He wanted the leaders in the Wild organization to understand this.

It’s why you see every Minnesota high school jersey from across the state hanging up in the building.

It’s why the Mr. and Ms. Hockey winners are always honored at the Wild game immediately after they receive their awards.

It’s why something like Hockey Day Minnesota was concocted and developed into an unofficial holiday in the state.

When the state’s NHL franchise is saying “this is how hockey is done here,” it certainly helps create the environment for families to say, “I want to be a part of that.”

Minnesota Hockey is forever grateful for what the Naegele family has given to the organization, and more importantly, the kids.